You may have come across some files with the AAE file extension when going through your photographs folder. On an Apple device, the photo might be called IMG 12345.AAE. The file extensions may not be visible by default on a Windows system.

As a result, the picture file name could just be IMG 12345 and the icon preview could be blank. For Windows users, this can be perplexing. You’re probably wondering what kind of file this is and how to open an AAE file extension because when you try, you’ll get a notice that says something like “Windows cannot open this file.”

What are AAE file extension, and how do I use them?

AAE files are a particular sort of file that the Apple Photos app utilizes to keep track of your photo edits. When you edit a photo in the Photos app, it creates a unique XML file with an AAE file extension that contains information about the adjustments made to the photo.

This allows you to keep the original photo without any changes and undo edits at any time. Those AAE file extension are stored with your images on your iPhone. When transferring images from an iPhone to Windows, a file titled “IMG 0026.AAE” may appear, which corresponds to a similar image file named “IMG 0026.JPG,” for example.

What Is AAE and What Does It Mean? 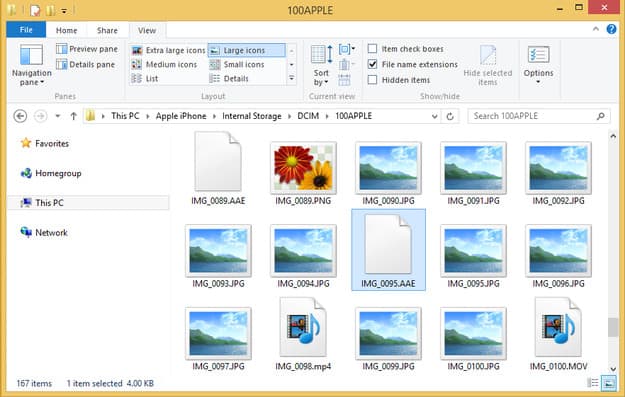 AAE file extension is thought to have started with Apple’s Aperture photo management software for Mac, which employed XML sidecar files for its non-destructive editing mechanism. AAE could stand for “Apple Aperture Edits,” “Apple Aperture Extension,” or something else in that scenario. This argument makes sense because Apple first introduced AAE files in iOS 8 and Mac OS X 10.10 Yosemite in 2014, around the same time they announced the discontinuation of Apple Aperture and iPhotos in favor of the then-new Photos app.

Is it necessary for me to save AAE file extension?

You don’t need to store any AAE file extension if you plan to retain your iPhone images on a platform that doesn’t support the Apple Photos app, such as Windows or Linux. It’s quite safe to remove them. If you want to open the images on a Mac, iPhone, or iPad later, keep the AAE files in the same directory as your original photos, and the Photos app should be able to read them. Photos will be able to see the adjustments you did in the Photos app before uploading your photographs to a non-Apple platform as a result of this.

Is it possible to delete AAE files on Windows? 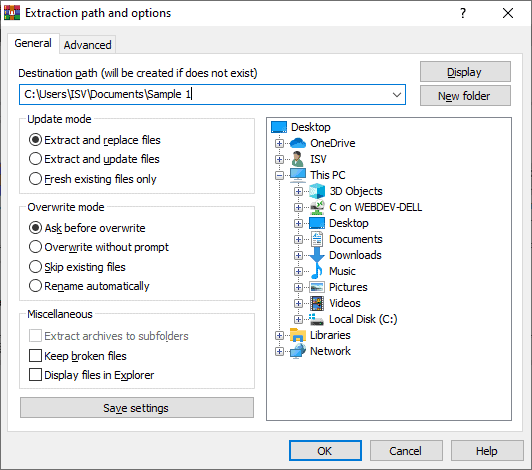 If you import photos modified with the Photos app to Windows or an older version of macOS, AAE files will almost certainly be there. The AAE file extension may be hidden by default in Windows, but the AAE files have the same name as the JPG files that contain the edits. You can erase the AAE files linked with your photos after they’ve been imported into Windows without destroying the photos.

Is it possible to open an AAE file?

You can open an AAE file in a text editor on Windows, Linux, Chrome OS, Android, or Mac, but the XML data you’ll see isn’t really useful. Only the Apple Photos app has access to the edit data. The Photos app on the iPhone, iPad and Mac uses the AAE files silently and transparently, so you don’t have to worry about them “opening” on those systems. Photos will automatically know how to use AAE files if they are in the same folder as the photos they refer to.

What Is the AAE File Extension and How Do I Open It?

The adjustments done to an existing photo on an Apple device are saved as an.AAE file. You can remove an AAE file extension without wiping the file, but you’ll lose any edits you’ve made. The edit data is saved in XML format, which can be examined in a text editor such as Notepad. As previously stated, this AAE file extension is only compatible with Apple devices and workstations running iOS 8 and later, as well as Mac OS 10.10 and later.

If you transfer a photo with this file extension to a Windows machine, it will be converted to a conventional JPEG and the changes you made will be lost. Any modifications made to a photo in earlier versions of iOS would automatically overwrite the original photograph. This is no longer the case with the generation of an AAE file. When you make an edit, the original file is no longer used and the edit instructions are saved in a different file called the AAE file (which is also called the AAE sidecar file.)

The AAE file will be in the same folder as the original photo and will have the same naming structure as the original photo, but instead of.JPG at the end, it will have the AAE file extension. So, what are your plans with these files? When you’ve completed editing your photo on your iOS device, the simplest thing to do is email it to yourself. This will “seal” the changes you’ve made to the image.

You can also share it on Facebook or Instagram (or something similar), but keep in mind that doing so will always reduce the image’s quality. As previously stated, these files are currently unusable on Windows or Android devices. It’s possible that options to use them will become accessible shortly, but we can’t say when. If you like, you can securely remove these files. However, it won’t hurt to save them in the hopes that they will one day be useful.

Each of these files is quite little and takes up very little disc space. Do you believe Apple is taking a step forward or backward by creating these types of files? While I appreciate that the original photo is no longer automatically erased, it seems to me that simply asking us if we want to overwrite them or save them separately would be more sensible. This could save some space – as well as some confusion.