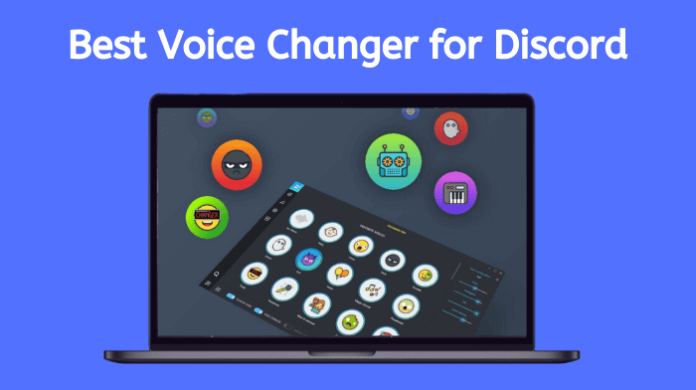 Among gamers, Discord is extremely popular. On the platform, you can have a lot of fun in a variety of ways. One such method is to use a Discord voice changer app. If you’re looking for the best Voice Changer Apps For Discord that works, you’ll find it here.

There are currently no Android apps that allow you to change your voice in real time. Only recorded voice clips can be used with Android voice changers in Discord. Not only that, but PUBG emulator players frequently utilise Voice Changer Apps For Discord.

If you’re using Discord on a PC, though, you have a few options. It will work with any Voice Changer app that downloads an audio driver. Simply change the voice input from “Default” to the specific audio driver of the Voice Changer Apps For Discord settings.

If you’re looking for a means to modify your voice while using Discord, you can try any of the programmes listed below. We’ll go over some of the best Voice Changer Apps For Discord in this article.

Discord is a free programme that allows users to communicate via voice and text. It’s geared toward gamers. The application gives users who want to communicate in groups a lot of control. Discord chats take place on the servers provided by the Discord corporation. The majority of servers are tied to gaming in some form or another, although you are not restricted to only game servers and talk.

What Are the Benefits of Using Voice Changers?

It’s worth noting that there’s a plethora of Voice Changer Apps For Discord for Windows. However, in order to use a voice changer with Discord, you must use a real-time voice changer.As a result, we’ve listed the ones that work in real-time in this post. 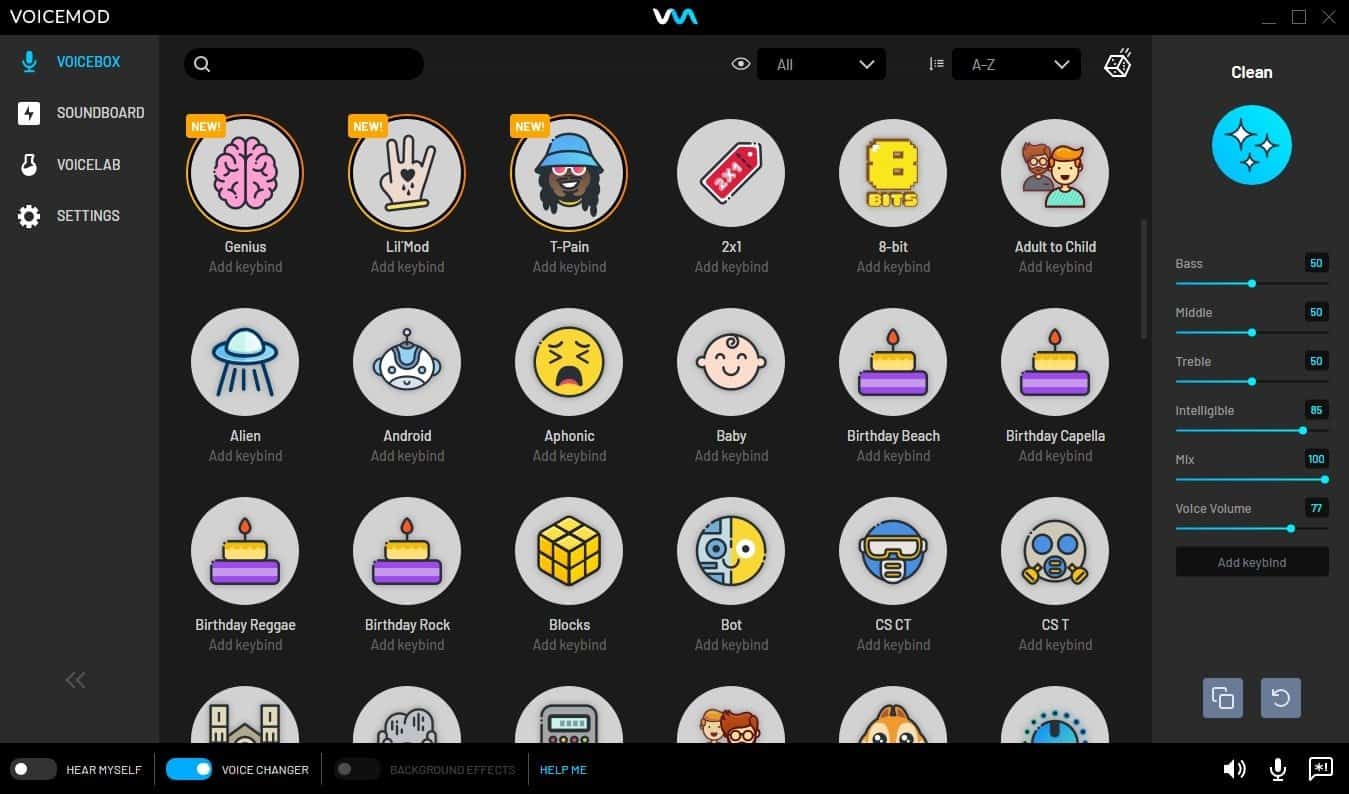 On the list, Voicemod is the premium voice change software. A free trial is available for a limited period, but you must purchase the software to continue using it. Voicemod’s main feature is that it can change your real-time voice into something cool and amusing. The voice-shifting programme is compatible with voice chat services such as Discord, PUBG, Fortnite, Skype, and others. This app is one of the best Voice Changer Apps For Discord in 2022. 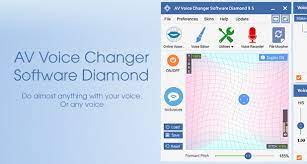 One of the best and highest-rated voice changer software for Windows is AV Voice Changer Software. The beauty of the AV Voice Changer Software is that it allows you to alter your voice in real time. As a result, it’s compatible with voice-over-IP services like Discord, Twitch, and others. Users can choose from a variety of pre-built voice options, such as higher pitch, younger, older, feminine, robotic, manly, and so on. 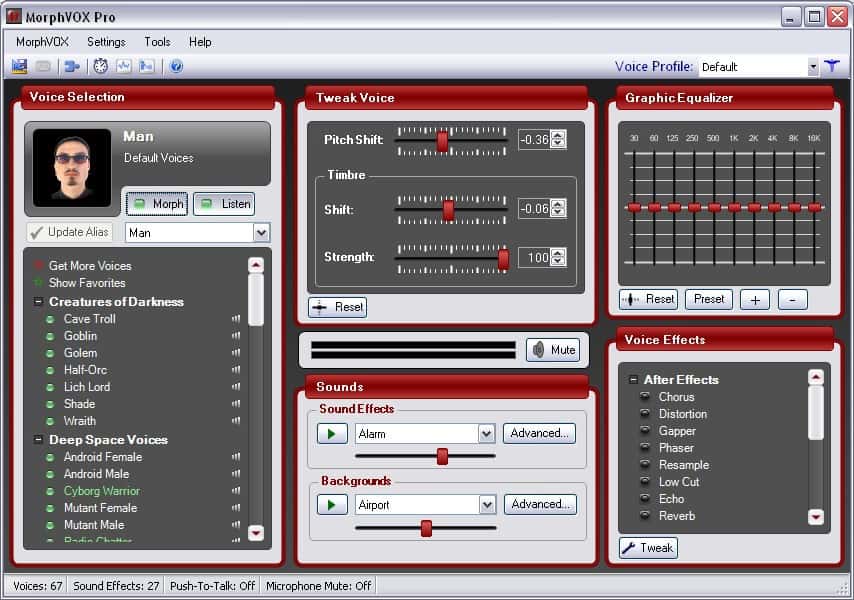 MorphVox Jr is an audio editing programme that allows users to change the pitch of their audio. The software comes with a variety of built-in audio effects, such as child, female, male, robot, alien, and so on, but all of the voices sound artificial. The best part is that all of the built-in audio effects may be tweaked to suit your needs. Although the gadget is difficult to use, it allows users complete control over their voice. 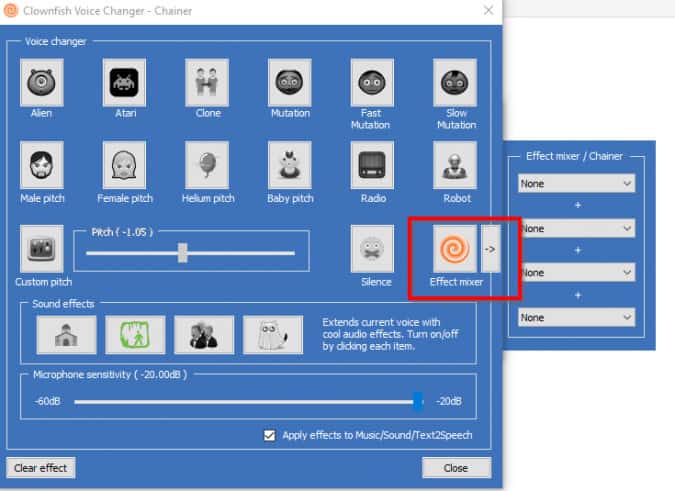 If you’re looking for a voice changer for Windows that can modify your voice in PUBG Mobile, Discord, Twitch, and other apps, ClownFish is a must-try. ClownFish is a popular voice effect for PUBG Mobile players, and it includes a variety of options such as Alien, Robot, Male, Female, Baby, and more. The app also integrates with popular voice-calling applications such as Skype, Steam, and Hangouts. 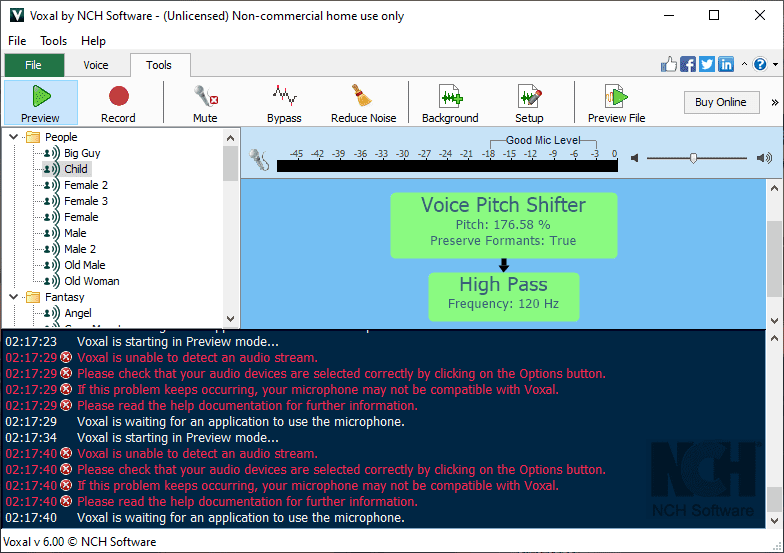 Voxal Voice Changer is a voice changer software that not only allows users to modify the pitch of their voice in real time, but also allows them to apply effects to other audios. It’s one of the most advanced voice-shifting software available, with a variety of audio effects such as robots, girls, boys, aliens, and so on. This app is one of the best Voice Changer Apps For Discord in 2022. When it comes to compatibility, the Voxal Voice Changer works flawlessly with Discord. 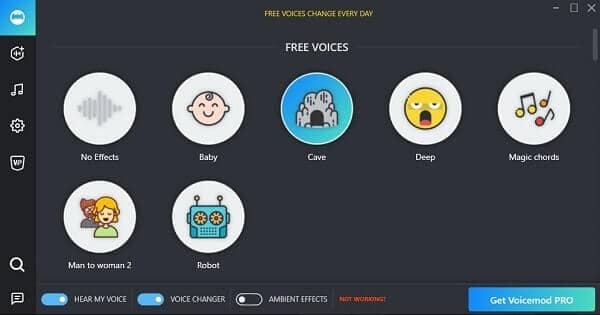 The Discord Voice Changer is a tool that allows you to change your voice in Discord. Discord Voice Changer, as the name suggests, is one of the best Android apps for changing your voice in Discord. The best part is that Discord is simple to use and includes a large number of voice settings. The app, however, is not available on Google Play and does not have its own website. You can still get the app from third-party sources.

The Super Voice Changer is a small desktop application that allows you to modify your voice. There are no voice presets, but you can customise the settings to create your own voice. The important point is that it allows for a lot of flexibility and is very quick. The Super-Voice Changer is not only compatible with Discord, but also with other services. This app is one of the best Voice Changer Apps For Discord in 2022. 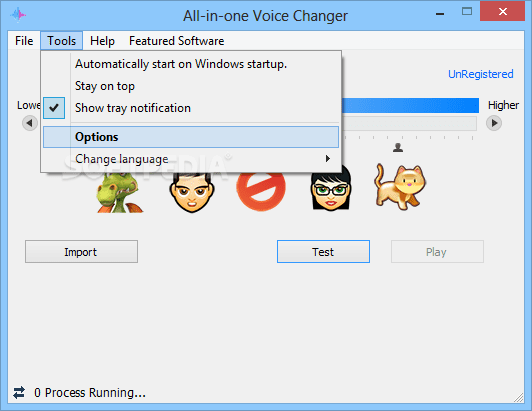 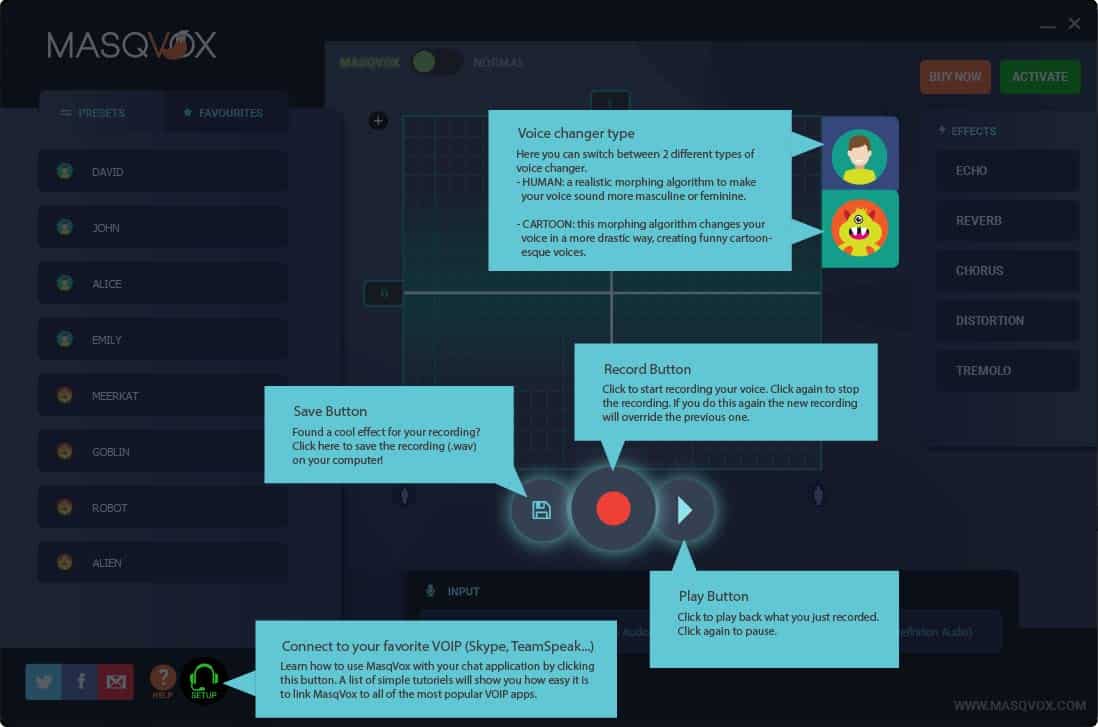 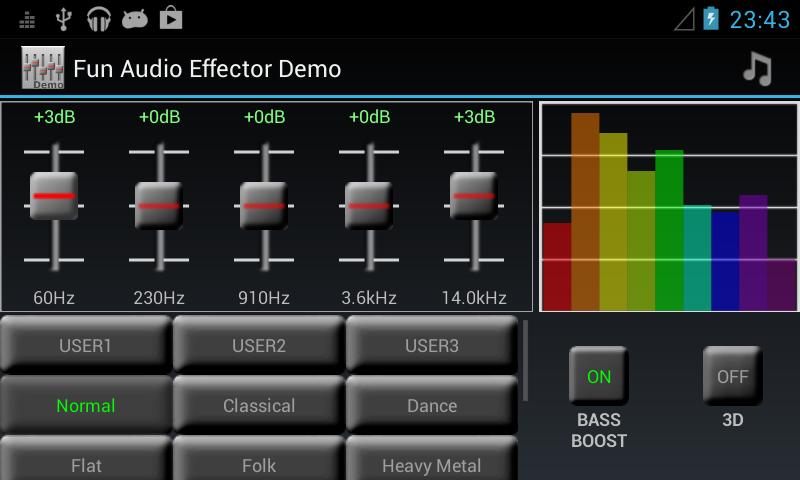 Audio for Fun is one of the most popular and advanced voice changer apps available today. Although it was designed primarily for Skype, it also works with Discord. This app is one of the best Voice Changer Apps For Discord in 2022. There are various free and premium choices available, but the free ones are limited to a few voice presets.

So, these are the best Discord voice changer apps available right now. Please let us know if you know of any other similar software in the comments section below. I hope you find this material useful. Please pass it on to your friends as well.