Microsoft Teams: How to Sign in with Multiple Accounts 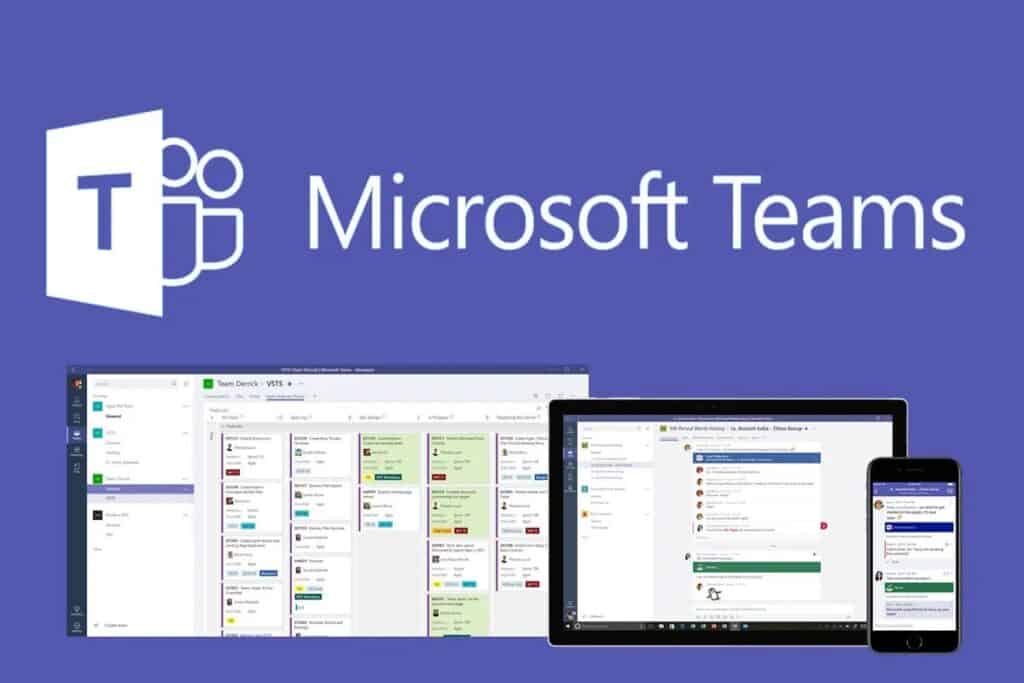 Microsoft Teams is a collaboration center that seamlessly integrates everything a team has to be productive. Chats, calling, meetings, threaded chats, video conferencing, content collaboration, and the ability to create and integrate apps and workflows are all part of a single suite of tools meant to boost worker productivity.

Support for multiple accounts is one of the most frequently requested Microsoft Teams capabilities. Many people have multiple Office 365 accounts. They must have access to teams across all of their accounts. However, there is one difficulty with Microsoft Teams: some professionals find that they end up having multiple Teams accounts over time.

You might have one account that you’ve been using with your own team, another with your clients, and yet another with your partners. What should you do if you work for several companies or simply want to add multiple accounts to Teams?

The good news is that “Additional settings for multiple accounts and organizations” has already been included in Microsoft’s official roadmap. In December 2020, the feature is planned to be available. It includes accessing one personal account as well as one work or school account. 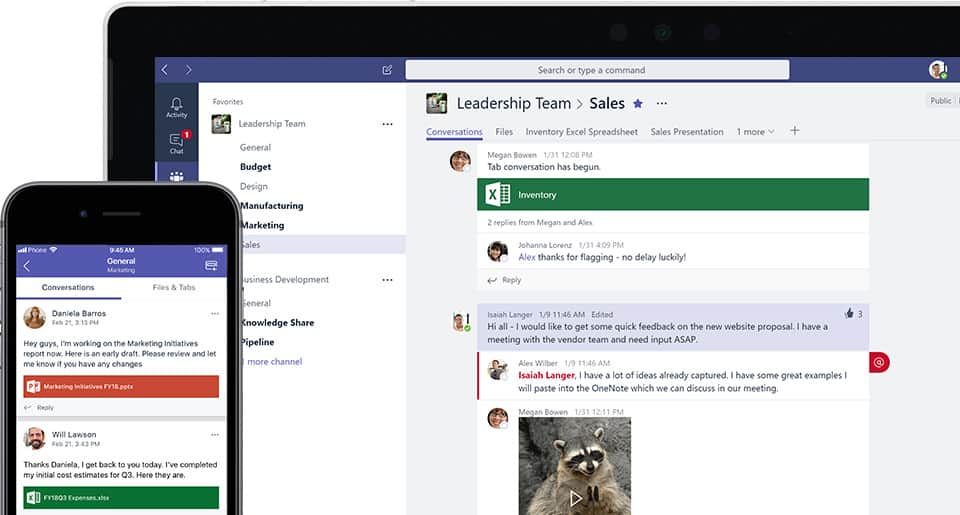 Let’s look at a couple of options for managing multiple accounts in Microsoft Teams:

Opening a browser session for each profile (preferably on different browsers) and saving your credentials is a quick way to sign into two or more Microsoft Teams accounts at the same time.

Make use of Franz’s

Franz is a handy messaging program that allows you to add multiple team accounts and log into them all at the same time.

If you want to, you can even use six distinct Microsoft Teams accounts at the same time.

Add another user to this computer

Open a Command Prompt window and type the following command:

Mozilla is expanding its VPN service to include multi-account containers. On Tuesday, Mozilla announced that Multi-Account Containers, one of the most popular Firefox add-ons, will be added to the desktop edition of the company’s VPN service.

The addition of multi-account containers to Mozilla VPN 2.7 will allow users to segregate personal and work accounts, as well as other profiles for shopping, banking, and other purposes. Using the Firefox tool, you can divide each profile into color-coded tabs and add your own labels.

When used with Mozilla’s VPN, “it gives an extra degree of protection to their compartmentalized surfing activities, as well as additional protection of their location information,” a Mozilla representative stated.

“Bringing the multi-hop capability to the mobile version, which is a popular feature of Mozilla VPN’s desktop offering, will allow Android and iOS customers to use two VPN servers instead of one, giving them and their browsing a little more privacy.”

Multi-account containers were first introduced in 2017, according to Mozilla, and soon became a fan favorite. You might easily segregate that activity in a container tab instead of opening a new window or different browser to check your work email.

We designed tab-specific containers for personal, work, shopping, banking, and social networking, as well as opportunities to customize it with a different color, logo, or name “Mozilla clarified the situation. “Websites and cookies are isolated from other containers behind the scenes, allowing you to sign into two different accounts on the same site (one for work and one for personal).

Thousands of users have praised the Multi-Account Containers Add-on, calling it a “productivity hack,” “absolutely wonderful,” and “ideal for privacy.”” A person on a business trip to Paris who needs to check their personal bank account from their work computer was given as an example by the corporation. 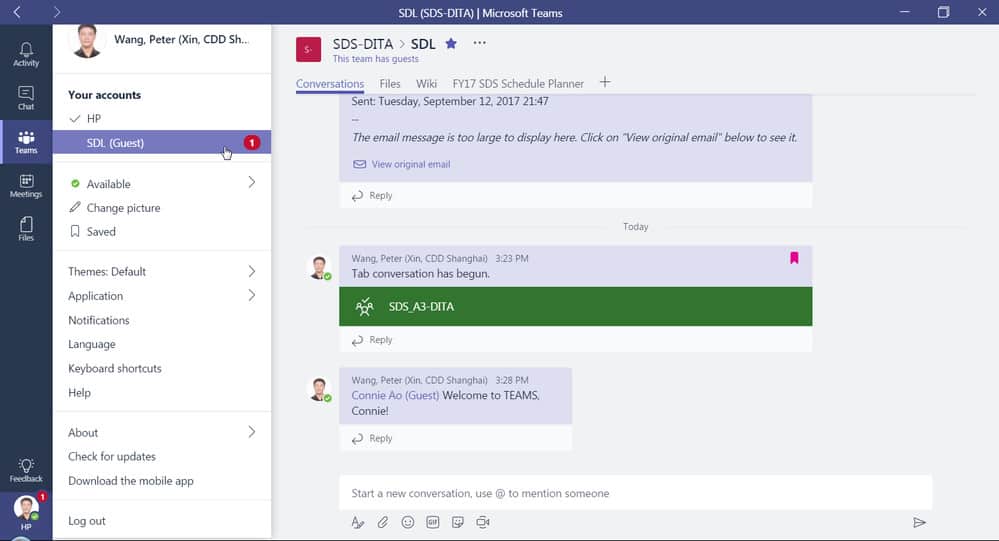 A user would be able to distinguish between their personal and professional activities. For those who aren’t quite ready to travel but want to stay in touch with family and friends via email and video, Mozilla explained, “you can set one of your containers to shopping and change the server to the nearest city to your loved ones’ home and look for flowers or a meal to be delivered to their home for that special occasion or just to say hello.”

The multi-hop capability was also added to the Android and iOS versions of the software, allowing users to connect to two VPN servers instead of just one. Political activists, journalists, and others who are “ultra-conservative when it comes to privacy” will benefit from the feature. To prevent cookies from monitoring you throughout the web, Mozilla has implemented “Total Cookie Protection” on the platform.

Have you logged onto multiple Microsoft Teams accounts? We hope that you will be able to add multiple accounts to Microsoft Teams using these workarounds. Please let us know if you have any suggestions or comments in the space below. 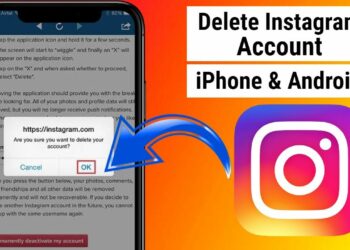