How to Make a Saddle in Minecraft Complete Guideline 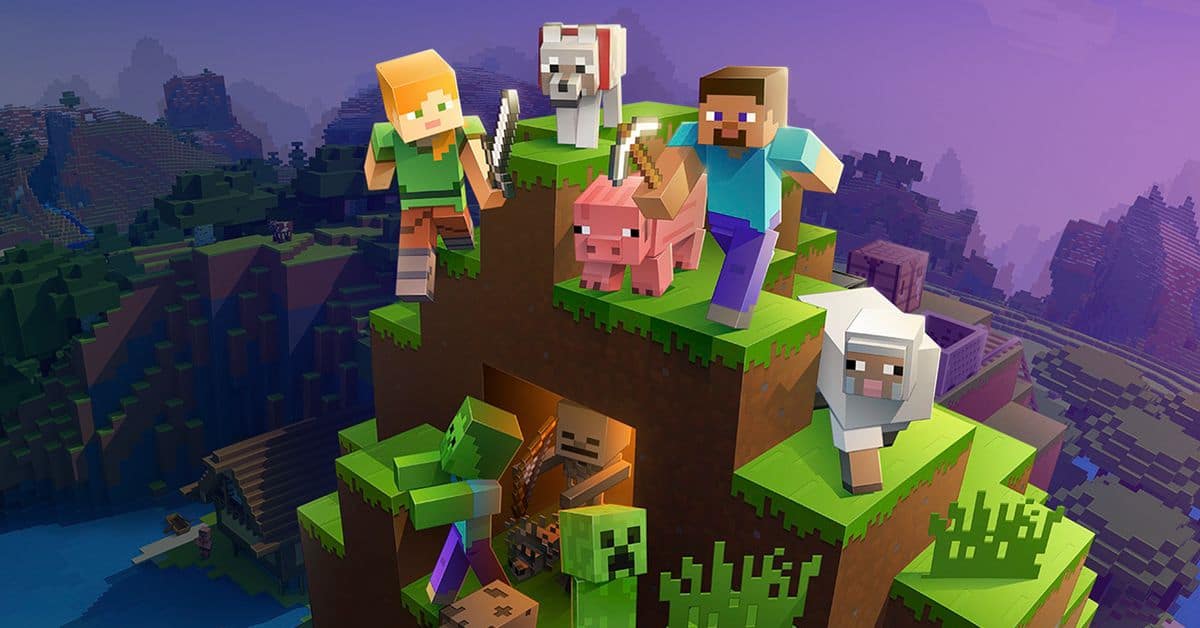 You’ll need a saddle if you want to ride one of the many beasts that inhabit the world of Minecraft. And if you’ve been scouring the internet for a saddle-making recipe, you might be in for a harsh revelation. The truth is that you can no longer make a saddle in Minecraft.

It isn’t a question of having the necessary finances or equipment. Minecraft does not allow players to make one, and there is no method for doing so in the game. But it’s not all doom and gloom. A player can earn a saddle in Minecraft in a variety of ways while exploring the limitless universe.

Saddle Positions That Have Been Generated

Exploration is one of the simplest ways to find a saddle in Minecraft. They can be found in chests all over the place. You only need to wait long enough to locate one.

According to the saddle in Minecraft section in Gamepedia, these are the possibilities of discovering saddles in different locations:

The percentages represent the possibility of finding a saddle in Minecraft at various locations. However, these are not the only sites where saddles can be found. If you’re looking for a saddle, you’ll want to make sure you clear each new region and open all the chests before going on.

It’s impossible to predict when one will appear.

A saddle in Minecraft can also be obtained by fishing in the game. Although the chances of obtaining this “prize” are slim (0.8 percent), you can improve your chances by utilising fishing rod enchantments. 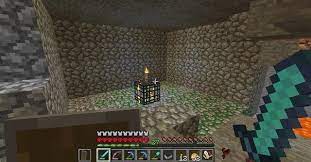 Trading with the locals

If you’re looking for a saddle, you may try trading with the villagers. If you’re playing the Bedrock Edition, you have a 50% chance of getting a saddle in Minecraft for six emeralds from master-level leatherworkers. If you’re using Java Edition, though, you don’t have any limitations because this trade is always available.

Although saddle drops are uncommon in Minecraft, they do occur when specific conditions are satisfied.

In Minecraft Survival, here’s how to make a saddle

Three of the options for obtaining a saddle mentioned above are available to players in survival mode.

This includes the following:

Depending on where you are on the map, you have a better chance of finding a produced saddle chest. For Bedrock Edition games, Nether fortresses have the highest drop rate (35.3%), while Stronghold altar chests only have a 2.4 percent chance of dropping a saddle.

Saddles can also be found as “treasures” in the game while fishing. However, without rod enchantments, the drop chance is merely 0.8 percent.

In Minecraft, where can you get saddles?

In Minecraft, the only way to get a saddle in Minecraft is to locate one in a chest, trade for one, fish for one, or get one in a drop. You’ll come across a variety of chests with various goodies as you travel about the world. Saddles may be found in some of those chests, and some chest locations are more likely to create saddles than others.

The Nether is the best place to go if you want to increase your chances of saddle spawning. Find a Nether castle with a 35.3 percent chance of containing a saddle in the chest.Although it may not appear to be much, this site has one of the best possibilities of discovering a produced saddle.

Finding a saddle shouldn’t be the primary reason you go fishing in the game; the chances of finding one are less than 1%, but if you go fishing on a frequent basis, you might be surprised.

You might also try trading with a village master leatherworker. Unless you’re playing the PE version of the game, they’ll sell you six emeralds for a saddle. You won’t be able to get a saddle this way because you can’t trade in the Pocked Edition. 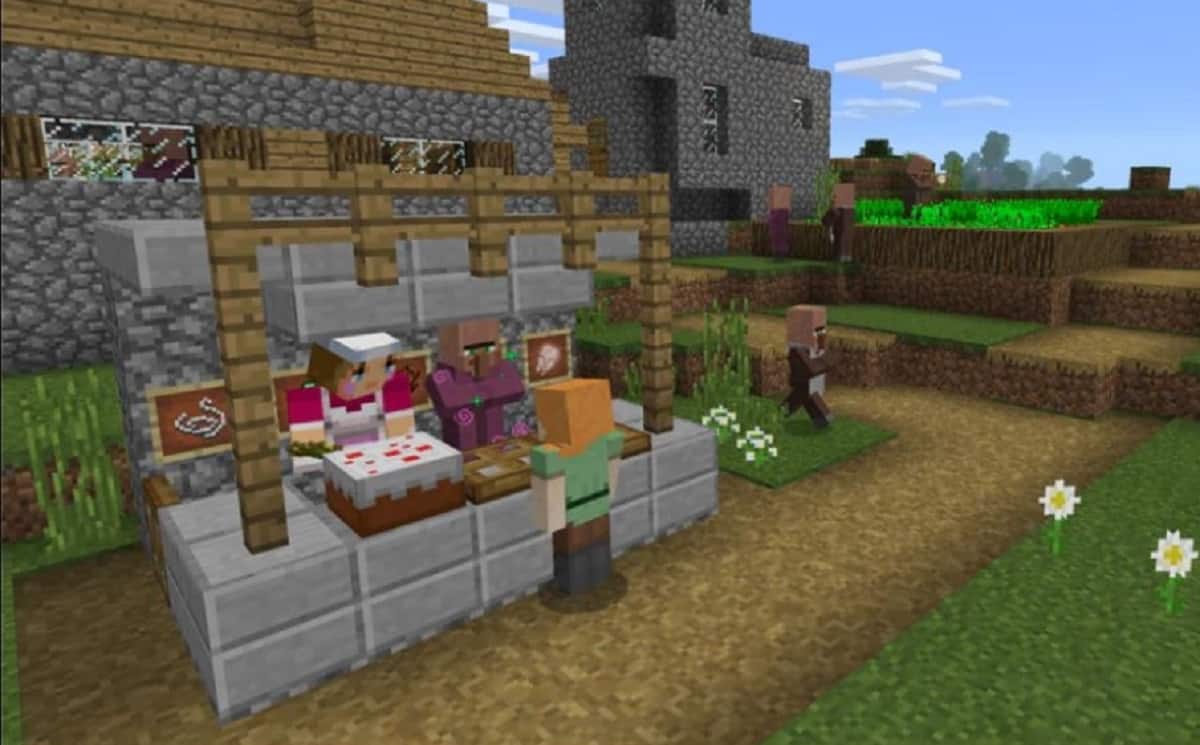 In Minecraft, how do you spawn a saddle?

In Minecraft, players have no control over when a saddle in Minecraft arises spontaneously. If you don’t mind cheating, you can use a simple command to spawn a saddle.

To begin, open a chat window as follows:

• Right directional button on the D-Pad on the console

• In Java/Windows, the T key

• On the Nintendo Switch, press the right arrow button.

•Tap the conversation bubble symbol in the Pocket Edition (PE).

After that, type in the command for a saddle:

Keep in mind that these commands will only work if you have cheats enabled in your Minecraft environment.

In Minecraft, What Is the Best Way to Get a Saddle?

If you don’t want to cheat, going to the Nether and finding a stronghold is one of the best ways to earn a saddle in Minecraft. For spawning saddles in chests, they have one of the finest natural generators. Fishing is another option for obtaining one of these “treasures,” but the chances of obtaining a saddle are less than 1%. A ravager with a saddle is also available for the more daring. You can take their saddles after they die. You can also activate cheats and have one appear in your inventory, or trade with a village master-level leatherworker.

In Minecraft, how do you make a horse saddle in Minecraft?

You won’t be able to create a horse saddle in Minecraft no matter how much materials or equipment you have. At the moment, it isn’t a feature of Minecraft, and there isn’t a formula for making one. They can be found in a variety of places around the globe, including chests, fishing, and even trading with specific people. Striders may even be ridden by ravagers or zombified piglins. When they die, they both leave saddles behind. 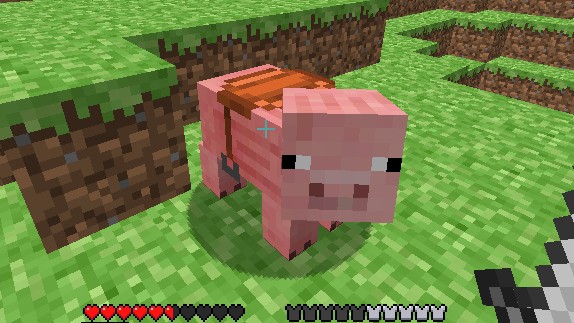 Do Minecraft villagers have saddles?

In Minecraft, not all villagers have saddles to trade. If you wish to get a saddle this way, you’ll need to trade with a master-level leatherworker and have six emeralds on hand. There’s a 50% chance you’ll obtain this trade if you’re using Minecraft Bedrock Edition, although Java version users always have the option. Prepare to ride in style.

Equine mob riding is a popular, if not always amusing, mode of transportation in the Minecraft universe. Unfortunately, the creators have blocked the ability to make your own saddles. Instead, when you explore your map, you’ll have to rely on Lady Luck. However, the odds of saddle spawning are always changing at Mojang Studios. So, before you spend time looking for a saddle in Minecraft, double-check the most recent update modifications. If you’re in doubt, look for a ravager. When a saddled rider dies, the saddle is always dropped.

What is your preferred method of acquiring a saddle in Minecraft?

Let us know what happened in the comments section below. 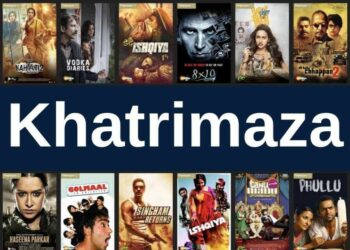 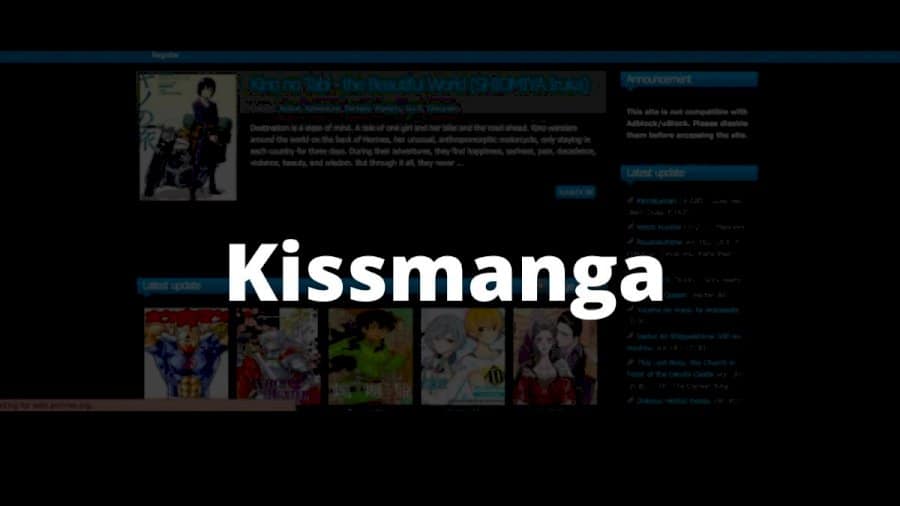