How to decide between Node.js and Python for building your backend 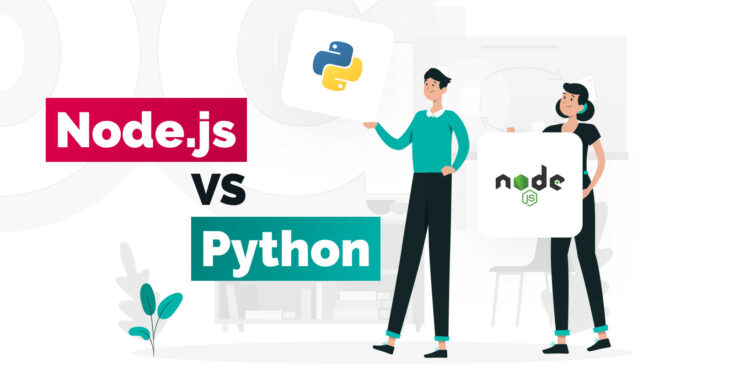 NodeJS and Python are two of the most popular application development technologies. Python is one of the most frequently used programming languages, supporting development in a variety of fields. NodeJS, on the other hand, is a runtime environment.

Both are good for their intended objectives, and their use cases overlap. In this essay, we will look at Python and NodeJS to see how the two technologies compare and contrast.

What exactly is Python?

Python is a general-purpose, interpreted programming language that is often used for scripting, backend development, machine learning, and data science, to name a few applications. It supports a variety of paradigms, including:

If you’re leaning more towards Python in this important choice, you’ll benefit from the support of the experts who have been providing python development services for many years.

What exactly is Node.js?

Node.js is a JavaScript runtime that runs on Google’s V8 engine. It is often used in the development of real-time applications, backends, and desktop and mobile apps.

Node.js is a multi-paradigm framework that works with the following paradigms:

Now that we’ve covered the fundamentals of Python and NodeJS, let’s compare them to better grasp the nuances of this programming language and runtime environment.

The use cases are the first item to compare. While both NodeJS and Python are good back-end technologies, they may be used in a variety of ways:

Node is suitable for developing scalable applications, particularly when working with real-time data and event-driven structures. Node’s functionality and performance have made it a good option for powering REST APIs, IoT, single-page apps, data streaming, and other applications. Furthermore, NodeJS may be used to construct desktop and mobile apps using technologies such as Electron, Ionic, and Flutter.

Python, being a general-purpose language, may be utilized for almost any kind of programming. These advancements vary from desktop programs to web applications built using frameworks such as Flask, Django, and Pyramid. Python, as a scripting language, may be used to add functionality to applications written in other programming languages, as well as to construct automation scripts.

Furthermore, Python has grown in prominence as one of the top languages for data analytics, machine learning, neural networks, and artificial intelligence applications. Despite the fact that Python lacks support for mobile programming, frameworks such as Kivy and Beeware may be utilized for mobile development.

Any software program or tool must have a good architecture in order to perform successfully in efficient management. The architecture specifies the underlying behavior, components, and component interactions.

NodeJS uses a single-threaded event loop approach to manage several client requests at the same time. Its architecture is intended to minimize resource utilization, resulting in relatively lightweight processes with quick execution. Because NodeJS is non-blocking, it can handle several concurrent connections.

An interpreter is used by Python to transform its code into bytecode and then machine code. When compared to other languages, this technique results in slower code execution times. However, additional interpreters, such as PyPy, that boost the performance of Python as an alternative to the default CPython, are available.

Python also lacks multi-threading capabilities – the underlying CPython interpreter does not allow genuine multi-core execution through multi-threading. However, it does not restrict Python’s usefulness since libraries such as Asyncio may be used to create asynchronous applications.

When evaluating the overall performance of any product or service, speed, scalability, and efficiency are critical characteristics to examine. A more efficient and speedier platform will result in more reliable and responsive apps.

NodeJS runs its code outside of the browser’s limitations, enabling it to be quicker and more resource efficient. The architecture’s non-blocking nature allows for even faster performance.

Depending on the application design and needs, node applications may simply scale up or down. Furthermore, NodeJS can readily support scalable systems with quick execution speeds and lightweight communication between processes.

As an interpreted language, Python is slower than NodeJS. Python does not allow multi-threading natively, hence its scalability is restricted when compared to NodeJS. Multiple jobs cannot be executed concurrently by the Python interpreter. However, there are implementations like as PyPy, a new interpreter that improves performance.

If the information provided is not enough for you, you can read more here: https://relevant.software/blog/7-benefits-of-node-js-for-startups/.

Python and Node.js are both popular and capable programming languages for creating online and backend applications. There is no clear winner; it all depends on the use case or situation at hand. It’s also a good idea to think about how comfortable you’d be working with any of these technologies. 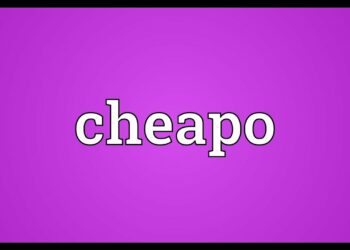 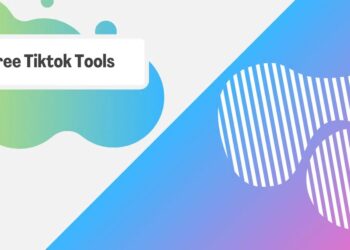 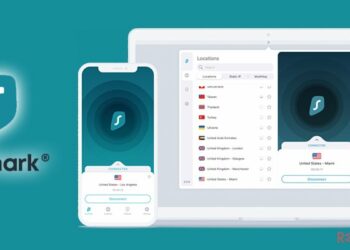