However, if the Google Play Store becomes problematic in terms of downloading and installing apps, the first troubleshooting option we recommend is to logout play store and then log back in. So, in case you need to logout play store, let’s have a look at how to do so.

Why Logout from Google Play store

There are occasions when installing or updating programmes encounters difficulties. It is possible that this is caused by a faulty internet connection, although this is not always the case. This can happen if you’re using an earlier version of the Play Store.

You may receive an error message stating that Google Play Store is not responding while downloading or updating apps. Some customers have noted that when they access the Play Store, the app displays “authentication failed.”

Remove or logout play store to resolve these issues. However, the majority of users are unaware of “how to log out of the Play Store.” There are basically three ways to go about it. We’ll take a quick look at them. 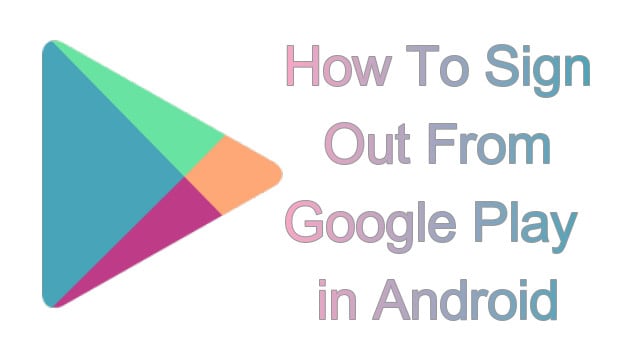 There are two methods for logout play store. The first is to go through the Android settings, while the second is to use an app called Sign Out. Let’s get started with the instructions for using both techniques.

So, in this way, we effectively disconnect our Google account from our Android phone, and as a result, our Google Play Store account is also deactivated. Let’s see what we can do. 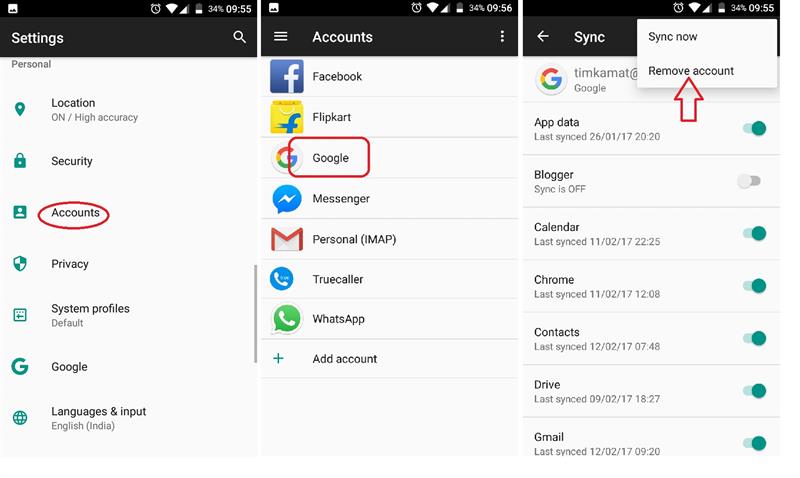 Step 1: To begin, simply unlock your Android device and navigate to the app menu, where you will find Settings. Simply press the gear symbol on your phone. To see what the settings option looks like, look at the icon below.

Step 2: Once you’re on the settings page, go all the way down to the Accounts section and select Other Accounts. To find the option more quickly, look at the screenshot below.

Step 3: As soon as you press on Other accounts, a list of all the accounts associated with your Android device, including the Google Account, will appear. Now you must select the first choice, which is Google. To assist you, I’ve taken a screenshot.

Step 4: When you tap Google, you’ll see all of the Google accounts that have been linked to your phone. Four Google accounts are synced with my phone, as shown in the screenshot below.

Now select the Google account that is linked to your Google Play Store account. Alternatively, if you have many accounts on your Play Store, you must touch on each one individually and follow the steps in step 5.

Step 6: Now all you have to do is confirm the process, and your Google account will be disconnected from your phone, as well as the Google Play Store.

Depending on your Android model and version, the settings choice may differ slightly. However, the difference will be insignificant. Just make sure you go to the Google Accounts menu and disconnect your phone from it.

Now you’ll need to figure out how to sign out of the Google Play Store using the second way.

We have one solution for you if you are not satisfied with the first method and want to know an even easier way to log out of Google Play Store. However, you’ll need to use a third-party software named Log Out for this option. 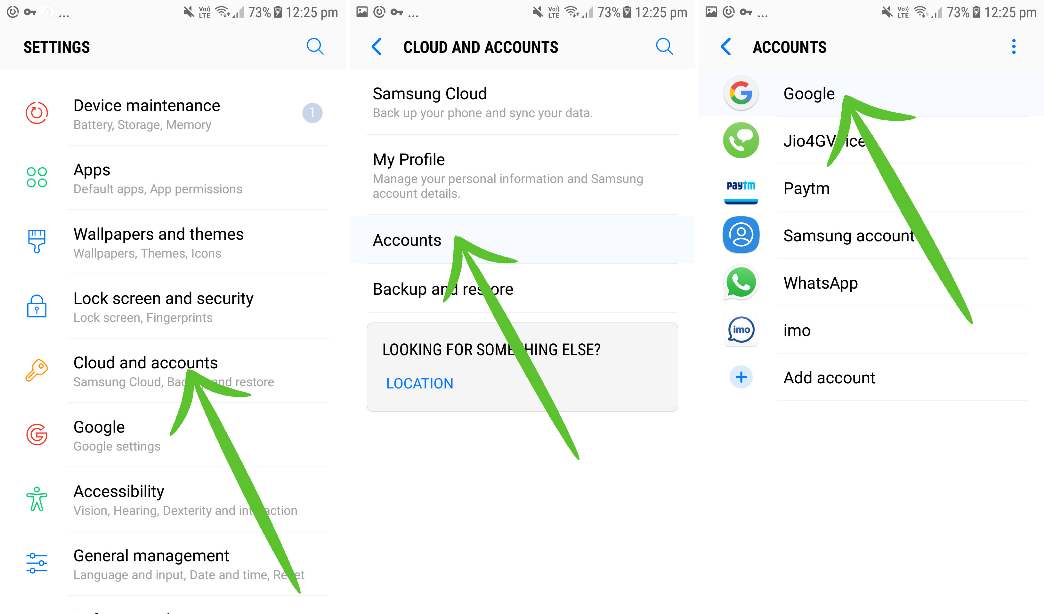 Step 1: Go to the Google Play Store and search for Logout app in the search box to instal this software on your Android. Simply select the first choice now.

Step 2: Now, simply touch the green Install button to instal this software on your phone. Simply launch the app once it has been installed on your phone.

Step 3: When you do so, the first screen you’ll see will look like the one below.

Simply select the first option, Logout all* accounts, and all of your Google accounts will be disconnected from your Android phone and the Google Play Store will be signed out in a matter of seconds.

The Google Play Store comes pre-installed on our phones and is an unavoidable aspect of any Android user’s life. We must check in to Google Play Store with our Google account in order to download and instal apps, but there is no direct way to sign out.

But, after going over the two solutions above, we hope that signing out of the Google Play Store is no longer an issue for you. If you continue to have problems logout play store, please let us know in the comments area below.