by David
in Security

Are you wondering how to begin your search for a lost or missing relative online? This guide has tips on using the web to find lost relatives you haven’t heard from in a while. All you need is free time and a reliable web connection. When you suspect you’ve found someone you think might be a relative, a DNA match is a sure way to find out.

It starts with collecting information on the person you want to find. Think about any details, like hobbies, interests, their last location – anything family members have told you. Having a date of birth will be helpful.

When you collect as much information as you can, start searching immediately, don’t put off the search for the relative. The more time that passes, the less likely they become to find.

If you get tired and haven’t gotten anywhere, there’s no harm in pausing. Take a break, pick up where you left off, and take it from there. Don’t start from scratch.

Comb the internet using a search engine that finds people. Enter details about the person you want to find, like their birth year, first and last name, state, job, or anything else you know. Check out the University of Buffalo’s curated list of the most effective people search engines in addition to the above suggestion.

Turn to a Genealogy Service

FamilySearch.org, ancestry.com, and other genealogy websites give online access to available records, which can assist in building a family tree. This way, finding a new family member becomes a distinct possibility. A few of these services also offer DNA testing to supplement your findings in the online databases.

The Benefits of DNA Testing

People looking for lost friends or loved ones have benefited from DNA testing services on many occasions. In fact, keeping a family secret is getting harder and harder with the rise of so-called direct-to-consumer genealogy testing services.

A comprehensive study on such genetic testing outcomes and experiences found that it was quite common to discover a relative. What’s more, the aftermath of those discoveries can be great in scope.

Before you sign up for one of these services, you should be prepared to find out an unexpected fact or circumstance about your family. In the above study, the researchers spoke to people who registered with DNA-based family finder services and found that almost 12,000 people had taken part in genetic testing not to find an unknown relative but only out of curiosity. What was even more surprising was that more than four-fifths had been surprised to discover at least one biological relative’s identity.

Moreover, almost two-thirds of respondents said they learned new things about their relatives or themselves. Some even found out they were adopted or conceived by a donor. 5% found out they had a full or half sibling they didn’t know about, and 3% discovered the people they believed were their parents were biologically not.

You might be thinking you’d rather not learn anything disruptive. A minority of respondents did, despite which almost all of the respondents in the survey reported positive or neutral consequences of test results.

Very few admitted they regretted having taken part in testing. Some told the researchers that they had made positive changes to their lives after the tests, such as new cultural or physical activities and health improvements.

There was a small number of people who reported an adverse effect on their sense of self. Most of them were in the minority that had learned they were adopted.

Other Ways to Find New Family

DNA testing is by no means mandatory. What’s more, there’s no guarantee you’ll find a previously unknown relative this way. For a less imposing and time-consuming approach, you can search popular social media like Facebook and Twitter for a long-lost family member. Search for variations of their first, middle, and last names and any nicknames.

You can look through the records of a local or regional trade organization if you know the person does or last did for a living. The affiliated organization’s member database might point you to their current job location or at least give you the city or district they’re living in.

If you suspect they might be incarcerated, check the Federal Bureau of Prisons website. It has a search tool that leads users to inmates throughout the US. This inmate locator feature might reveal a relative in a correctional facility somewhere. 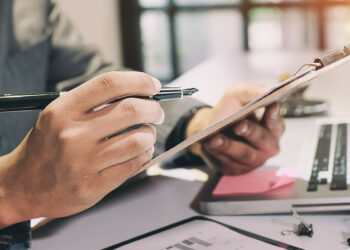 How to Maximize the Benefits of Criminal Defense Advertising 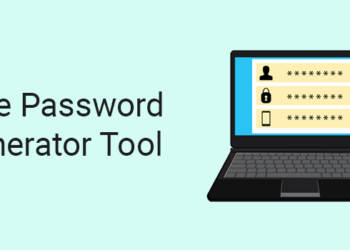 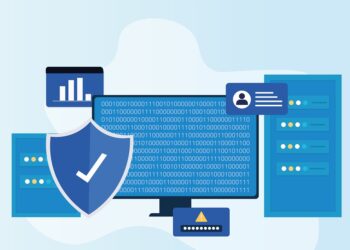 Why Cybersecurity Should Be Your Priority In 2023