by Nemo
in Tech 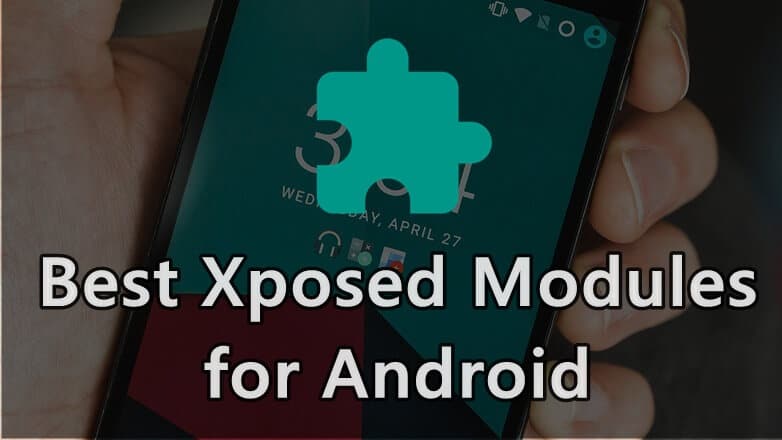 Xposed Modules are more akin to standard Android apps. They do, however, make system-level modifications to our Phone and introduce a slew of new functions. In addition, I’ve produced a list of the top 10 Best Xposed Modules Lollipop and Marshmallow in the article.

Suppose you’ve rooted your Phone to enhance its performance and personalize it. But if you’re not sure where to begin, Xposed is the answer. Without having to wrestle with codes or modified ROMs, Best Xposed Modules Lollipop allows you to make system-level changes.

Xposed uses modules, which are small applications that plug directly into the Android operating system and offer you complete control over how your phone looks and feels. As a result, any modifications can be easily undone by disabling the Best Xposed Modules Lollipop and rebooting.

This list of the ten Best Xposed Modules Lollipop for android. Despite the order in which they are posted, all of the modules described here are equally significant and perform specific tasks if plugged into the Android smartphone.

If you want your Phone’s standard navigation and status bar to look more sophisticated and cool, you should try Xstana. It allows you to apply a theme to the standard status bar elements, making them look fantastic. You may personalize and modify alarm style, wifi signals, and practically all other components on your Phone once you install the Xstana Xposed module on your Phone.

Similarly, you may entirely customize your Phone’s navigation bar and apply any of your favorite themes to it. Xsrana allows you to customize the backdrop of practically any navigation option, including back, back-time, home, recent, menu, search, and highlight.

What could be more irritating than a sluggish phone? If your phone is lagging a lot, the battery is emptying too quickly, and the general performance of your phone has suffered significantly, Greenify can assist. If you don’t know, when we use an app and don’t properly close it before moving to another app, the prior app continues to run without our permission, which happens to the majority of users. There are a number of other factors that contribute to our phone’s slowness.

So, what does Greenify do in such a case? Greenify is one of the Xposed modules that looks after our phone, closes superfluous apps, and boosts our phone’s overall performance. It’s a useful Xposed module that you should install on your phone.

Gravity Box is one of the most useful and essential best xposed modules lollipop available. And many people install the Xposed framework solely for the purpose of installing Gravity Box. It’s a pretty comprehensive program that allows you to add a slew of new functions to your phone. You may also take your phone’s customization to a whole new level.

Aside from that, you can customize your phone’s physical key actions, dialer modifications, and Launcher tweaks. The gravity box also allows you to record your screen and listen to the Smart radio. Overall, if you have this Xposed module installed on your phone, you may convert it into a completely new and advanced phone by tweaking practically every feature.

Amplify is the next useful Xposed plugin for Android users. It’s a battery saver app that keeps your phone from using your power unnecessarily and helps you get more out of your battery. It’s one of the well-designed apps available for download directly from the Google Play Store.

It does, however, necessitate that your phone is rooted. The Wakelocks are controlled by the Amplify Battery Extender, which has a stable blocking engine. As an Android user, Amplify Battery Extender is one of the best Xposed modules that you should install on your phone. Because it’s pointless to add additional features and enhance your phone’s performance if the battery can’t last long.

If you use Whatsapp frequently, you should install the Whatsapp Extension Xposed Module on your device. It’s one of the most basic yet effective best xposed modules lollipop for extending the functionality of your WhatsApp messenger software.

When you receive a message on WhatsApp, for example, you must first open the program in order to respond to it. However, if you install the WhatsApp extension on your phone, you may reply to chats directly from the notification bar, lock certain chats, change individual chat backdrops, hide the camera icon from the bottom bar, highlight specific talks, and so on.

In a nutshell, Whatsapp Extensions extends the functionality of the standard Whatsapp messenger program, making it more sophisticated and user-friendly.

App Settings is yet another deserving and excellent Xposed Module that allows you greater control over your device. You can adjust settings for all apps loaded on your phone with this best xposed modules lollipop, including what rights they use, their rendering DPI, and more.

You may also adjust and hide the title bar, change the display on top of the lock screen, alter notifications priority, revoke rights, and enable Insistent notifications with the Apps Settings Xposed module. Overall, it’s a handy tool that you should download and check out.

You may modify the overlay opacity of your phone’s screen with a single click with the Bright Lock screen. Aside from that, you may change the default clock and date colors on your screen to anything you choose. Isn’t it a fantastic best xposed modules lollipop? The bright lock screen also has an alternate security technique as well as overlay opacity selectors. This Xposed module also allows you to change the hidden launcher icon.

Are you tired of your Android’s default appearance? Have you ever wanted to alter the color of your phone’s wifi signals to red? Have you ever considered changing the clock symbol on your phone, for example? If you answered yes, Xblast Tools Xposed is one of the best xposed modules lollipop you should install on your phone right away.

The customization possibilities provided by Xblast tools are so numerous that I won’t be able to cover them all in this brief overview. So go ahead and install Xblast Tools Xposed on your phone to make your phone look the way you want it to.

Some start apps run automatically every time we turn on our phones. As a result, the booting procedure takes an extremely long time. BootManager is one of the best xposed modules lollipop to consider if you want to speed up the booting process on your phone.

You may choose which app should be running throughout the booting process with BootManager. You may also prevent superfluous apps from running, which will reduce boot time. Overall, it’s a useful app for anyone who is familiar with system apps. This app will be of little use to most users. So you can choose the BootManager based on your knowledge and requirements.

You can add seconds to the status bar clock (e.g. 11: 06:26 pm) and alter the color of the battery bar after installing this Module on your phone. In fact, it changes color at every 20 percent battery interval, which is pleasing to the eye.

The default Android features are sufficient for most people. An average Android user uses basic functions like calling friends, viewing movies, reading news, and surfing the Internet. However, for a skilled user, all of these options are insufficient, and they frequently seek out ways to further customize Android.

And, as you’ve probably figured out by now, the best Xposed Modules are designed to give you complete control over your phone. So, if you’ve rooted your phone and installed the Xposed framework, the top 10 must-have best xposed modules lollipop listed above will enhance you in taking your phone’s usefulness to the next level. 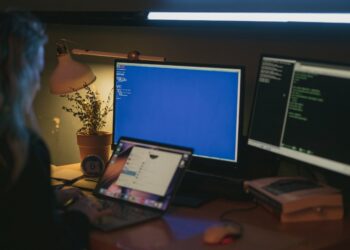 Why Cybersecurity Is So Important For Mental Health Services

Factors to Consider When Purchasing a Gaming Laptop 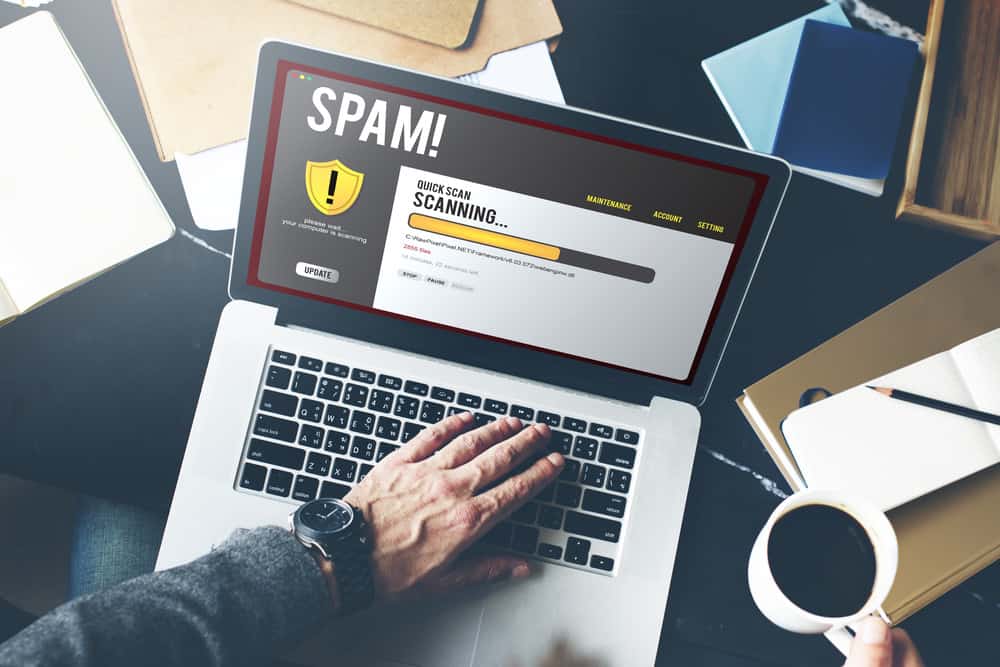 What You Need to Know About Malware Scanning and Detection