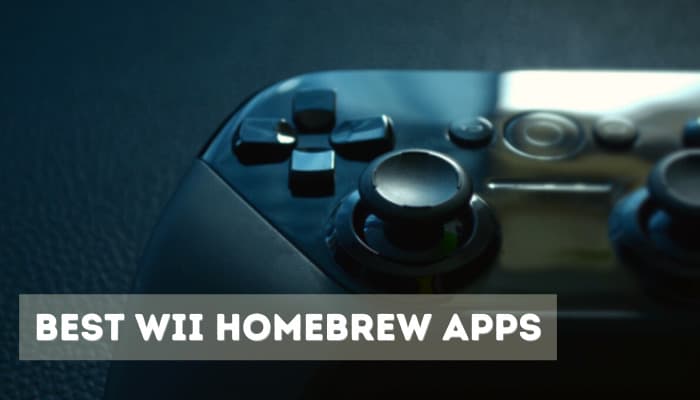 Are you looking for the best Wii HomeBrew apps in 2021? There are a number of ways to hack your console and gain unrestricted access to online content such as games and even play media files such as DVDs.

Downloading or installing a browser that can accomplish this is one of these options.The wii homebrew apps is a program that allows you to download apps directly to your console without having to use a computer or copy them to your SD card.

As a result, if you own a gaming console and want to run programmes or applications that aren’t the system’s original programmes, a Homebrew browser is your best chance. As a result, wii homebrew apps assists users in programming their consoles to do what they want, such as play DVDs or games that are either illegal or unlicensed.

Pirated games can also be played with wii homebrew apps. As a result, gaming companies like Nintendo have been working to upgrade and strengthen their software in order to prevent individuals from hacking their consoles using wii homebrew apps and browsers.

Despite their large research and development resources, companies have been reduced to playing catch-up in this area as more and more consoles continue to be hacked to handle many more functionalities than the manufacturers planned.

You must be alive since Nintendo did not design the Wii console to accept homebrew apps. These apps can harm the software on your console, and the homebrew download can void your warranty because you will have technically interfered with the console’s original software.

It’s worth noting that Nintendo upgrades the Wii console software on a frequent basis, which may destroy your Homebrew channel. As a result, once you’ve installed a wii homebrew apps, don’t update your Wii software. This can be accomplished by turning off Wiiconnect24.

Also, keep an eye out for new games that try to upgrade the software. You’ll need the following to successfully install wii homebrew apps on a console:

There are hundreds, if not thousands, of homebrew browsers available, some of which may cause your console to malfunction. Based on performance and popularity, we’ve compiled a list of the top 12 wii homebrew apps and browsers.

Gecko OS allows you to play games that are restricted by country. For some reason, video games are occasionally exclusively released for systems marketed in specific markets. The majority of game companies, for example, are situated in Japan or Europe. As a result, because their systems are sold, these businesses may only release games that can be played in Japan or Europe.

As a result, if you live in the United States or elsewhere in the world, your access to certain games may be restricted. Gecko OS comes in handy in this situation. It allows you to get around the country’s regulations. You can access and play games with country-specific laws using Gecko OS.

WiiMC is an abbreviation for Wii Media Centre. You may use wii homebrew apps to play a variety of media files on your console. It is capable of playing video files from DVDs, SD cards, and USB drives. It can play a far wider range of video formats than the PlayStation. It has a more appealing UI that is simple to use. It can manage Mp3 files and even access radio station services in addition to playing media files. WiiMC is one of the best homebrew apps on the market, thanks to its professional interface.

This is the Wii’s primary file manager. It has a built-in music player and the ability to connect to a USB keyboard for text editing. Some files may need to be renamed, deleted, or moved. All of this is possible using Explorer, which also supports a wide range of file formats. Before this programme, one had to remove the USB device and connect it to a computer to edit the files. However, with Explorer, you can do it from the comfort of your couch on your console. The drawback to Explorer is that you can only have one window active at a time, and organising files is more difficult than on a computer.

This is primarily used for making photos and creations on a PSP. It’s used to bring out your inner gamer’s creativity and inventiveness, which you may then share with others.

One of the drawbacks of wii homebrew apps are that they restrict or discourage you from allowing or seeking Wii Console software upgrades. Specific upgrades are necessary and advantageous to the overall performance of the console. Pimp, my Wii, is designed to manually updating your channels without affecting your Homebrew configuration by updating the console’s operating system. This application is also Wii U compatible.

It’s rare to come across a Homebrew app that works on both the Wii and the Wii U’s most recent update. One of Pimp my Wii’s drawbacks is that the majority of its documentation is written in French, which might be difficult for individuals who do not understand French or are not fluent in the language. Since the release of the Wii U, updates have been scarce on the Wii, therefore the app may not be fully utilised on the Wii.

For the Nintendo Wii console, it is a media player. It enables seamless playback of any common audio format, including DVD, SD, and other internet sources. The majority of audio formats are supported.

This is a homebrew application that allows you to connect to an online chat room. This allows you to ask questions of other Wii console players and receive rapid responses. In addition, one can play games with other users and participate in live discussions, jokes, and sports banter.

This is especially effective in games involving cards, magic, or wizards. It assists the player in winning games and unlocks additional game modes or levels. It can also be used to upgrade your army’s ammunition and skills. Customizing your players, cards, and themes is one of the best features of wii homebrew apps.

This is a Nintendo 3DS homebrew app for restoring and backing up save files for 3DS eShop titles, 3DS cartridges, and NDS cartridges. It’s also where cheat codes come in handy. It offers a database of cheat codes for numerous games as well as a list of games that have cheat codes.

Game engines, media players, and emulators all use it as a front end. It allows consoles to accommodate older classic games that you might want to play but can’t on your current console. On your PS Vita, you may play classic games that seem more polished and clear thanks to its slick upgraded visuals and images on its UI.

There have been numerous wii homebrew apps developed over time. It all started with a group of players that wanted more from the games they were playing. As a result, they swamped the market by adding features to commercially produced games by corporations. Gaming companies have had to get creative and create their own homebrew browsers, such as PlayStation’s Vita Homebrew Browser and Nintendo’s Wii Homebrew Browser.

These wii homebrew apps have become a sanctuary for a wide range of apps, some of which are illegal and without licencing. Some are used to break into consoles in order to obtain data that could be used to harm others.

Even though many wii homebrew apps have been used for illegal purposes, the majority have proven to be quite useful, particularly in terms of allowing consumers to access products and find online solutions to their gaming problems without having to pay the exorbitant fees charged by corporations. Some may argue that the gaming industry has exploded as a result of homebrew browsers and apps since the internet’s inception. 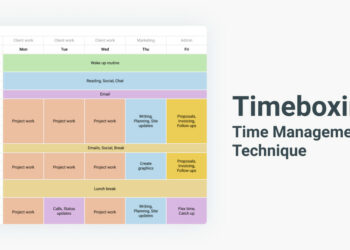 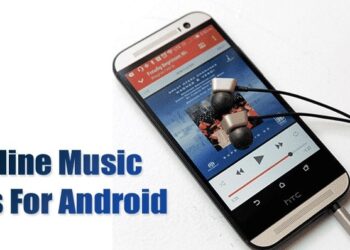 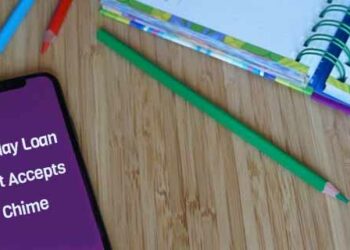