One of the best things users can do to take care of ones Windows computer is to keep an eye on the CPU temperature. Modern CPU temperature monitoring software can assist you in this. But, first and foremost, why do you require it?

The thing is, all computers generate heat. However, it can only withstand a certain amount of heat before the hardware is damaged. The CPU is made up of many components, including a hard disc, motherboard, and other components, and it gets hot while working.

Heat is normal before a threshold, but if not controlled, it can severely damage the CPU. As a result, if the temperature rises abnormally, you may experience an abrupt system shutdown. Its performance may slow down, causing you or your employees to experience discomfort while working.

In the worst-case scenario, heat may cause damage to the motherboard, necessary chips, or other components within the CPU. To avoid all of this and protect your system and its performance, you should use a CPU temperature monitoring tool to keep an eye on your computer’s CPU.

So, let’s get a better understanding of this tool, its importance, who it’s for, and the best CPU temperature monitors to consider.

What is a CPU temperature monitoring tool?

CPU temperature monitors are software programs that check the temperature of your CPU, voltage, fan speed, battery, and other components and provide accurate data. Trying to collect these metrics from sensors can assist you in preventing damage to your CPU.

These tools include a number of useful features, including:

Who Needs a CPU Temperature monitor?

CPU temperature monitors can be useful for everyone, from everyday computer users like busy professionals to gamers. This is due to the fact that a variety of factors can cause the CPU temperature to rise, including:

CPU temperature monitors are useful for a variety of reasons, including:

Gamers: These individuals play high-end video games that necessitate powerful computers. As a result, the temperature can rise when they play video games. Gamers also upgrade their computers by replacing parts and overclocking them to make online games run faster. These can raise the CPU temperature even more.

Professionals: Computers that are used for extended periods of time by professionals are hot. Viruses such as file and system infectors and macros, worms from the internet, network, or emails, and Trojans such as Rootkit and backdoor may also be encountered. All of these can cause the CPU to overheat.

Are you looking for a diagnostic, performance analysis, and system information way to solve problems for engineers and corporate IT technicians that is industry-leading? AIDA64 is the way to go. It has a hardware detection engine that provides detailed information about the software as well as diagnostic and overclocking functions.

It also monitors the sensors for accurate temperature, fan speed, and voltage readings, and the diagnostic function aids in the detection and prevention of hardware problems. The tool provides benchmarks for measuring the performance of each piece of hardware as well as the entire system.

AIDA64 Engineer also works with both 32-bit and 64-bit versions of Windows, including Windows Server 2019 and Windows 10. More than fifty pages of information on hardware configuration, installed programs, security applications, Windows settings, and software licences will be provided.

It uses a multi-threaded stress module to perform system stability tests. It also performs hard disc, OpenCL GPGPU, and SSD video adapter stress tests and provides consistent results. SensorPanel assists in the creation of a custom panel that is tailored to the design and can be used to monitor all of the sensors, utilization, cooling system, and other factors.

Do you want to figure out why your computer is so hot? Speccy has all of the information you need. It is a computer information tool that is lightweight, advanced, and quick. Speccy allows you to get a quick summary of the results or dig deeper into your PC’s hardware to make purchasing and upgrade decisions.

You’ll find all the information you need in a single interface, allowing you to save time by getting stats on your motherboard, CPU, graphics cards, RAM, and more. By monitoring the temperatures of critical components, you can become a pro at preventing problems before they occur. It allows you to easily share your results by saving them as an XML, text file, or snapshot.

Examine your computer’s specifications to see if any issues require diagnosis. The programme allows you to improve the performance of PCs without having to upgrade their hardware. To get advanced PC insights, download the free version, or purchase the tool to get more features. It also shows Nvidia and ATI video card sensors, as well as SMART and hard drive temperature. The values are displayed in the main window, in the system tray, and on a desktop gadget that you can customise. Without installation, Open Hardware Monitor runs on 64-bit and 32-bit Microsoft Windows XP, Vista, 7, 8, 8.1, 10, and x86-based Linux OS.

In addition, it adds new features and fixes bugs. It can now detect ITE IT8655E, IT8686E, and IT8665E super I/O chips, and its AMD GPU support, AMD GPU, and CPU labels have all been improved. It also improves the RPM calculation for fans on the Nuvoton NCT679XD super I/O.

The application runs on Microsoft Windows and the.NET Framework 4.5. Download the software’s Zip file, unzip it to install it, and begin monitoring.

NZXT CAM is the better tool for keeping track of your gaming PC’s CPU temperature. From a single app, it can control temperature, devices, and performance. It is a quick, efficient, and easy-to-use application that allows you to control everything on your computer. NZXT CAM lets you see what’s going on inside your computer, from the load on the processor to bandwidth usage.

You can also monitor the progress of applications on each machine and quickly resolve problems to improve your computer’s performance. Track temperatures, bandwidth, FPS, and more while playing a game with a super stable and low-impact in-game overlay. Time played, current FPS, GPU/CPU temperature, battery level, GPU/CPU load, and more are all supported by NZXT CAM.

It has a nice and easy-to-use interface where you can control fan speeds, PSU voltages, case lights, and other things. Start by downloading the next-generation CAM software and monitoring the CPU temperature.

Do you need to keep track of your computer’s temperatures, fan speeds, and voltages? Allow HWMonitor, a hardware monitoring programme, to read the health sensors on your PC. It works with common sensor chips such as Winbond ICs, the ITE IT87 series, and others.

AMD Radeon RX 6700 XT and 6900 XT GPUs are also supported. On the NVIDIA GPUs, it now supports GDDR6 and hotspot temperatures. It is compatible with both 32-bit and 64-bit operating systems. You can either download a setup.exe file or a.zip file that you can unzip and install on your computer. HWiNFO is a diagnosing and expert system information system software for DOS and Windows that performs tasks such as hardware analysis, reporting, and monitoring. Always have up-to-date information on the latest hardware standards and technologies.  Additionally, accurately monitor system components for failure prediction and actual status, as well as customize the interface using various options.

Multiple reports, interfacing with different add-ons and tools, and status logging are all available. Processors, graphics cards, and chipsets from AMD and Intel are supported. Additionally, it aids in the detection of overload, performance loss, and overheating.

The tool also keeps track of GPUs, CPUs, peripherals, drives, motherboards, and other hardware and system parameters. The data can be exported as CSV, HTML, or XML reports. It will also display the result in a variety of shapes, such as tables, OSD, tray icons, and so on. Install the software and begin analyzing what is going on inside your computer.

Excessive temperatures can cause serious damage to your computer. It could be caused by dust, viruses, playing high-end video games, or performing other time-consuming tasks. Whatever the case may be, take care of your computer by using the best CPU temperature monitoring tool to keep its CPU cool and improve its performance, lifespan, and reliability. 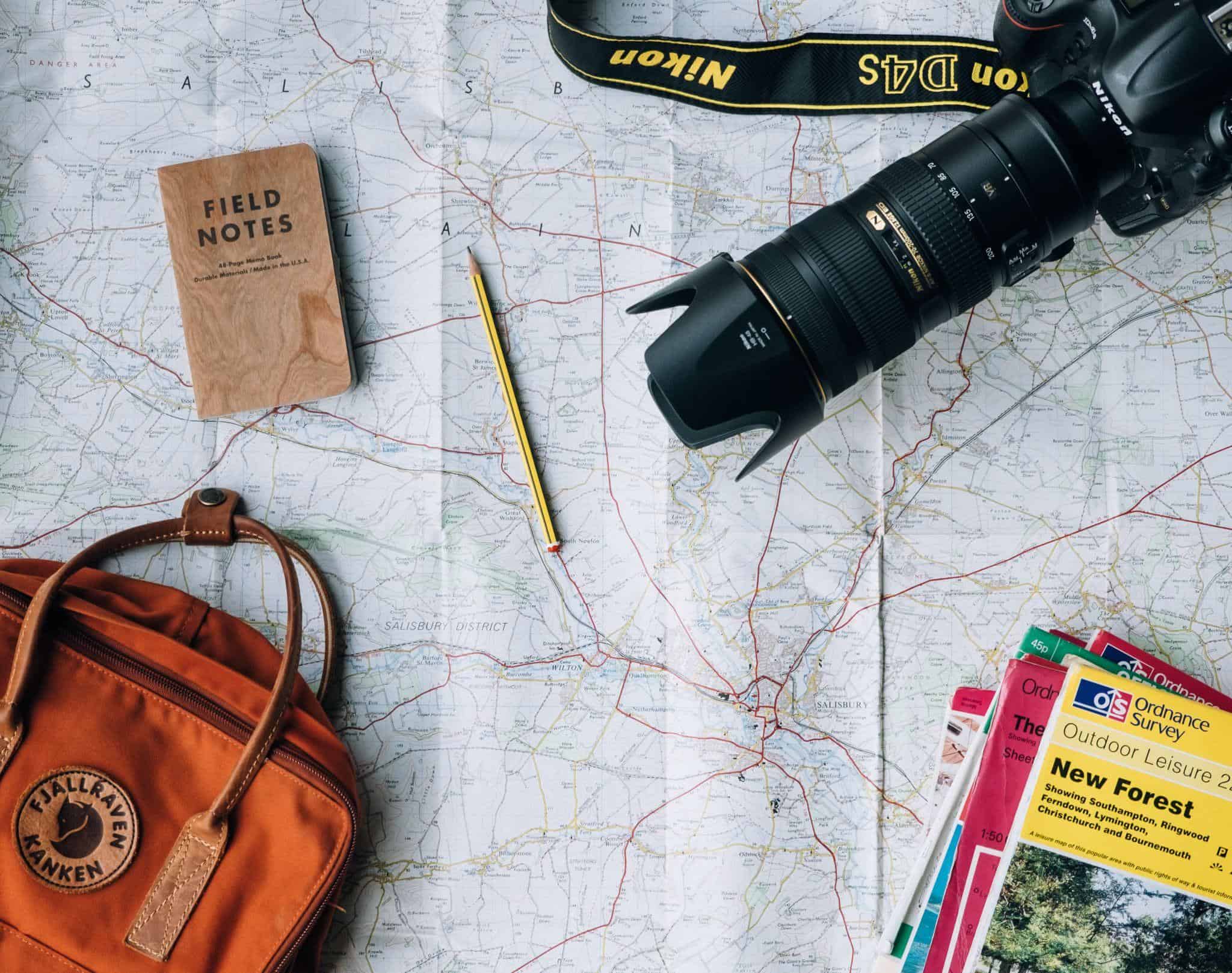 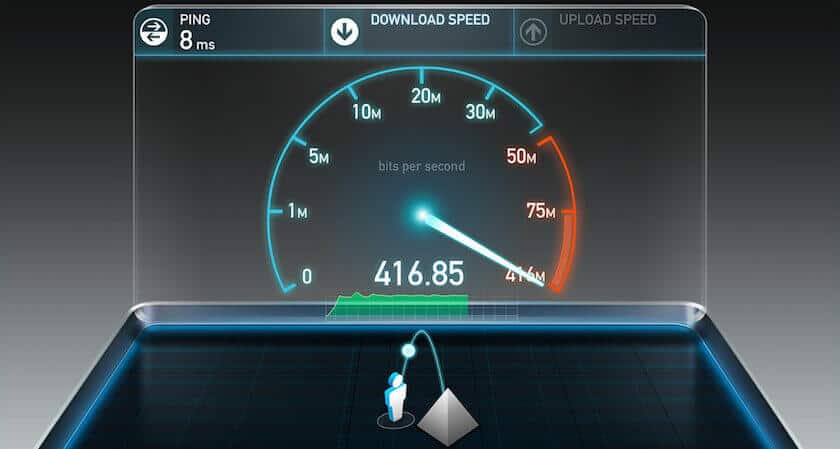 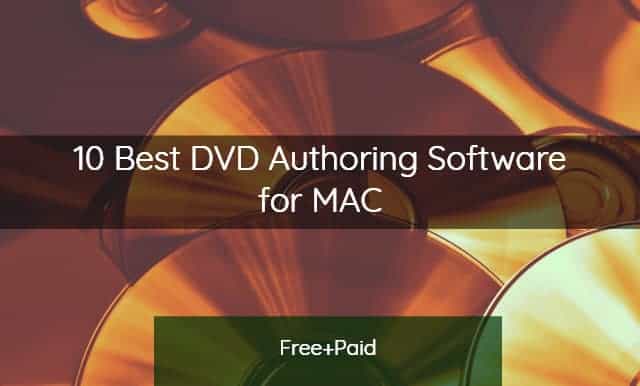