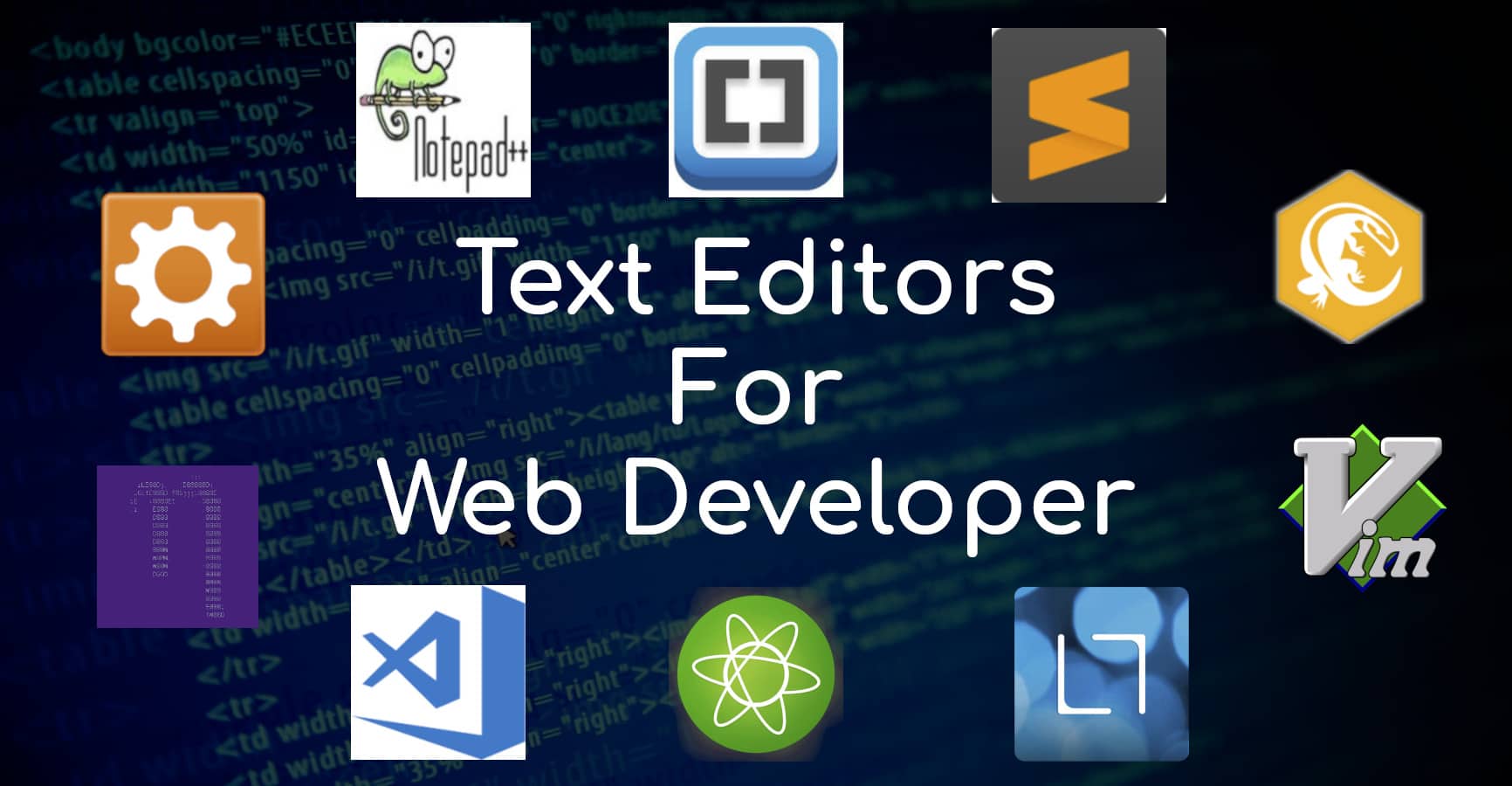 Are you a web developer who wants to improve your efficiency, productivity, and performance by using the best code editors and text editors? There are a lot of choices, and deciding which one to go with can be difficult. But don’t worry; we’ll look at many of the best code editors for measures globally in this article.

The best code editors can improve your productivity and workflow significantly. Many of us stick with what we know out of habit, but looking around can reveal quick and intuitive interfaces or game-changing features that can help you get more work done faster and more efficiently.

The best code editors have a quick, flexible interface that allows you to write code faster, as well as functionality that allows you to examine code for errors and see where changes are needed. They can also be easily customized, allowing you to create the UI and user experience that you want (quality website builders can also help here).

Even though you can edit your web projects in these text editors or code editors, the pre-installed tools like Notepad and Gedit will have limitations if you want to be an efficient web developer and improve your performance and efficiency.

Checkout the top 10 best text editors or code editors for web developers in 2021.

Microsoft’s Visual Studio Code (also known as VS Code) is an open-source code editor. It’s a multi-platform text editor that works on Linux, Windows, and Mac computers. This text editor is designed to boost a developer’s productivity. Auto-completion and system debugging are two features that help developers improve their daily tasks.

It comes the closest to being an IDE of all the code editors on the list. The only disadvantage of this text editor is that it takes a long time to start up, which is one of its only drawbacks. VS Code, on the other hand, is quick and capable of handling a variety of exciting tasks, such as quick Git commits or opening and sorting through multiple folders’ worth of content.

VS Code includes a built-in terminal as well as Git support, making it one of the best text editors available. It can be tailored to your specific requirements. You can install many features and perform all of the tasks that an IDE can perform using VS Code extensions.

Notepad++ is a free, open-source code editor with a small footprint. It’s a Notepad replacement that works in a variety of languages. It’s simple to use and consumes very little CPU resources. It contains useful tools for web designers and front-end developers. Syntax highlighting, auto-completion, colour coding, line numbering, multi-document editing, and zoom in and out are all available in Notepad++. It is only available for Windows.

Brackets is a modern text editor that is lightweight, open-source, and powerful. With focused visual tools and preprocessor support, Brackets understands web design and makes it easy to design in the browser. It was created with web designers and front-end developers in mind.

One of the best features of the Bracket is its integrated live preview server, which launches a new Chrome tab with the current page and eliminates the need for a manual refresh when you change a file or type. Another useful feature is that JS lint is enabled by default in brackets, which checks your Javascript code when you save it and displays the results in a panel below the main editing window. Although the bracket has autocompletion support, it isn’t perfect.

Sublime Text is a portable software that makes it easier for developers to work with it, and despite being lightweight, it has a much smaller feature set. It was primarily built with a Python API for the development teams who spend their days coding.

It has a number of keyboard shortcuts that make it easier for the developer to use the various functions. It has been optimized for quick speed and an easy-to-use interface, and it supports cross-platform integration. It’s free for the first 30 days, after which the developers must pay $80. Atom is a free and open-source text and code editor for Linux, Mac OS X, and Windows. Atom has an embedded Git Control feature, as well as JavaScript plugins. One of Atom’s standout features is the ability to share your project’s progress with friends. Teletype for Atom allows developers to collaborate on the same project (from knowledge sharing to teaching).

Collaboration while working on the same ideas is one of the most difficult tasks for developers. Atom allows you to do this right from your text editor. Atom can be customized in any way that meets your needs. Everything in Atom can be customized using CSS or JavaScript. It’s simple to start writing your own package if you want a feature that doesn’t exist.

One of the most popular and powerful code editors for web designers is NetBeans. It has a lot of features that most editors don’t have. NetBeans, like most text editors, is an open and free application. It is a helpful tool that can be used to create a variety of desktop, mobile, and web-based applications.

Many programming languages are supported by NetBeans, including PHP, C++, JavaScript, and many others. NetBeans is a text editor that runs on Mac OS, Windows, and Linux. The NetBeans IDE is also an excellent Angular JS IDE and a fantastic Node.js tool.

Bluefish is an influential text and code editor for programmers and web developers, with a wide range of features for creating websites, scripts, and software applications. Many programming and markup languages are supported by Bluefish. Bluefish is compatible with all operating systems, including Windows, Mac OS, and Linux. 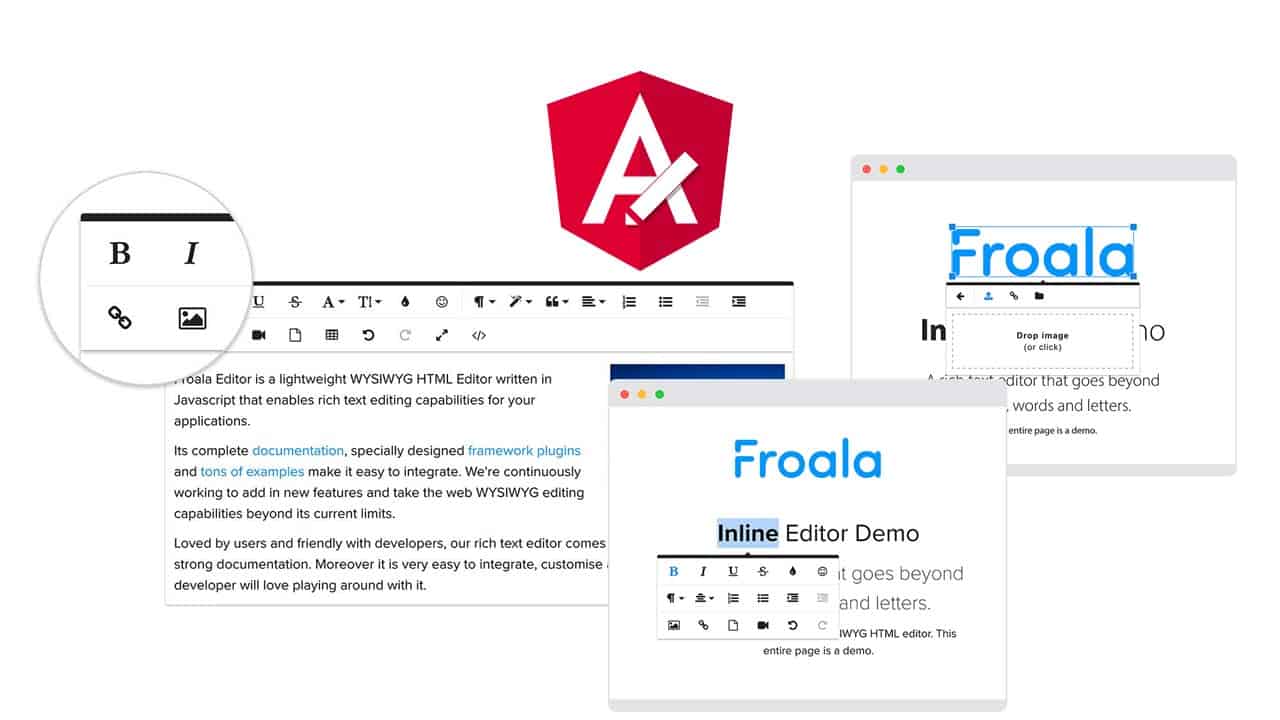 Froala is a next-generation WYSIWYG HTML Editor that is easy to integrate for developers and has a clean design that makes you feel great. It includes a high-performance JS text editor that is simple to use for developers. Froala has over 170 Bootstrap-based design blocks to assist you in creating stunning modern websites.

It’s completely free to use in your mobile and web projects. In addition, the text editor’s powerful API is designed to make it simple to interact with and customise. The Froala editor is compatible with all frameworks and includes backend technologies that make development even easier. Froala is used in over a hundred countries and in a variety of languages, including Asian and East Asian languages.

The JavaScript editor is WCAG 2.0, WAI-ARIA, and Section 508 compliant. You will receive high-quality code, which is defined as LTFCE (Legitimate, Testable, Flexible, Compliant, and Economical). Shortcuts that you can activate by specifying some keyboard commands put each feature at your fingertips.

In Internet Explorer, Safari, and other browsers, it works the same way. It features a modern design, retina-ready view, themes, an intuitive interface, SVG icons, Opoups, a custom toolbar, a custom style, an Iframe, full-screen mode, and more.

Froala’s editor is a plugin-based, fast, and lightweight application. It makes use of HTML 5 specifications. For $199/year, you can get all of the features of CKEditor and TinyMCE, as well as an elegant user interface.

Komodo edit is just another broadly used text editor for developers who want to create visually appealing and exceptional Windows, Linux, and macOS applications. For more comfortable and better coding, this platform has powerful extension options. It’s one of the best free text editors you’ll find on the internet.

Because it supports a wide range of scripting languages, Komodo Edit can be an excellent platform for your web design projects. Komodo Edit, like most editors, includes essential features such as a customizable user interface, multi-window editing, split view, and autocomplete.

Vim is a cross-platform text editor that is popular among editors. The Vim editor is a stable, reliable editor that integrates many popular tools and is available for Linux, Windows, and Mac. Vim can be used as a standalone graphical user interface as well as a command-line interface (CLI). The code editor has a large and dedicated user base that contributes useful updates and new scripts to the platform. Vim is a customizable and extensible text editor.

I hope the list of code editors above proves useful in your development efforts. It all depends on your usage scenarios, so choose what suits you best. All of the text editors mentioned above support a user-friendly eco system and strive to provide the best coding experience for developers. 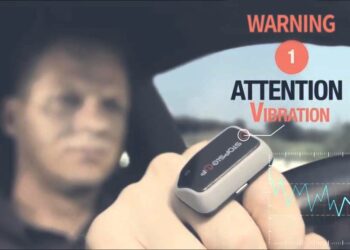 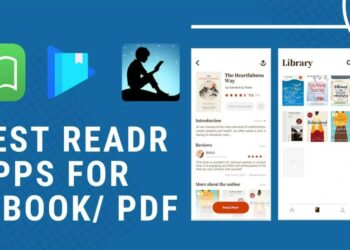 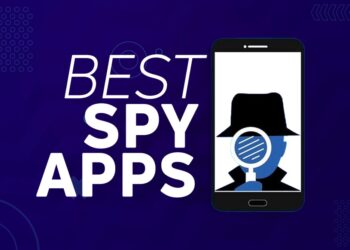