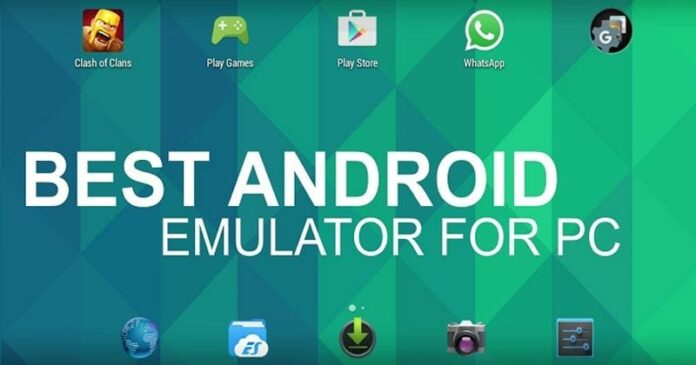 They are relatively simple to obtain and have recently become popular. In a nutshell, an Android emulator is a piece of software that allows you to emulate the functionalities of the Android OS on your PC or Mac. Best Android emulators allow you to install and utilize all Android-based apps natively on your laptop or PC device.

These best Android emulators for PC and Mac can also be used for debugging.

What are the advantages of using Android emulators?

The three most prevalent purposes for best Android emulators are:

Finally, it’s for the sake of productivity. It provides a solution for those without an Android device.

There are several excellent Android best Android emulators for PC and Mac on the market, and we’ve compiled a list to assist you in selecting the best. 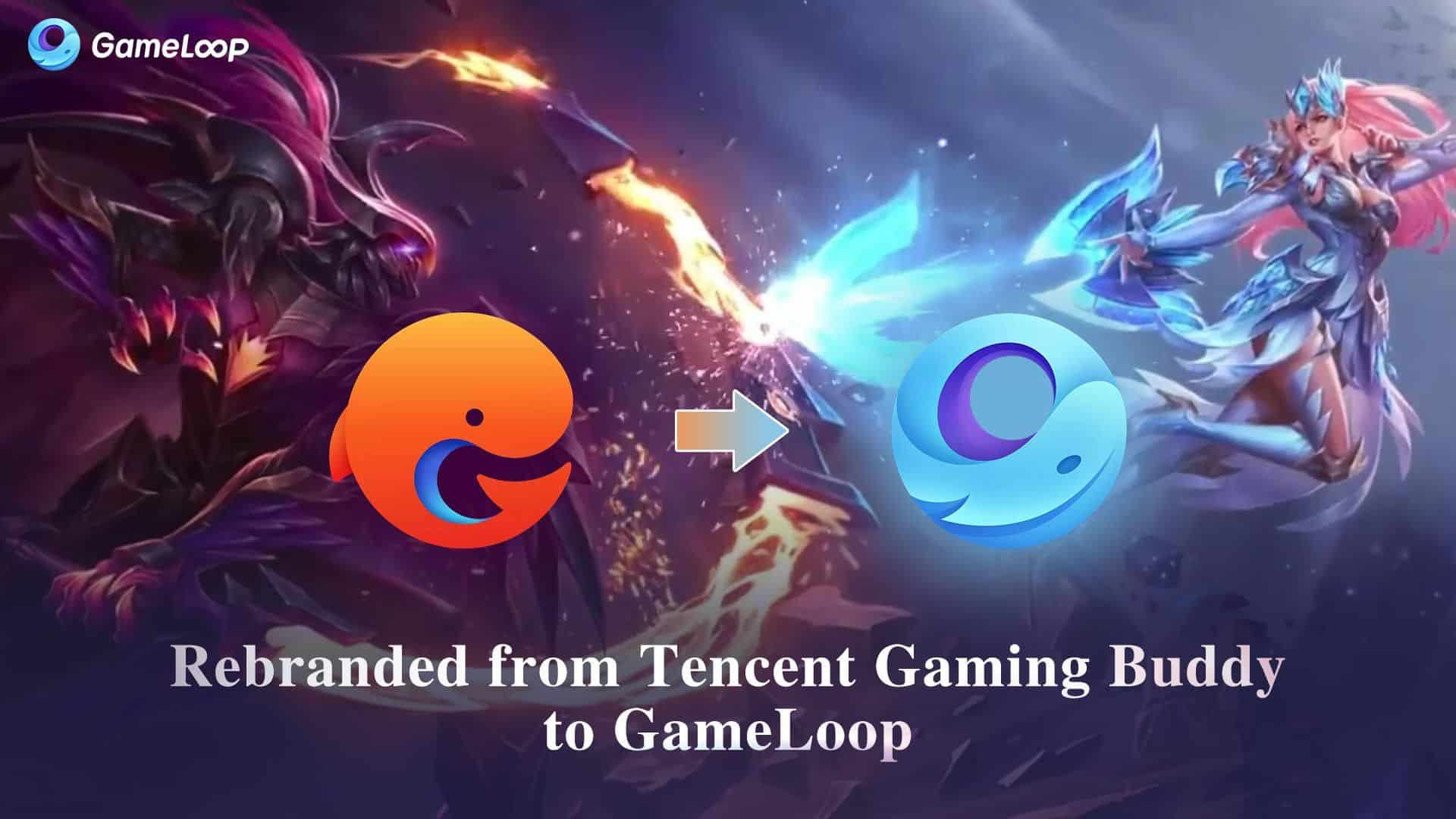 GameLoop is a PC Android emulator that works best as a gaming platform. It is ineffective in terms of production and developmental tests. It’s a great emulator for desktop games like Call of Duty: Mobile and PUBG. If you enjoy mobile FPS games with some titles, give this a try.

Many of you may not be familiar with LDPlayer, but it is one of the best Android emulators for Windows PC and Mac. This emulator receives regular updates, ensuring that it is compatible with all of the recently released mobile games. It provides the best functionality for handling most Android games and apps. It recently published a beta version of LDPlayer 4 that runs on Android 7.1.2 Nougat. This promising Android emulator provides you with a simulated Android machine in order to improve your gaming experience. 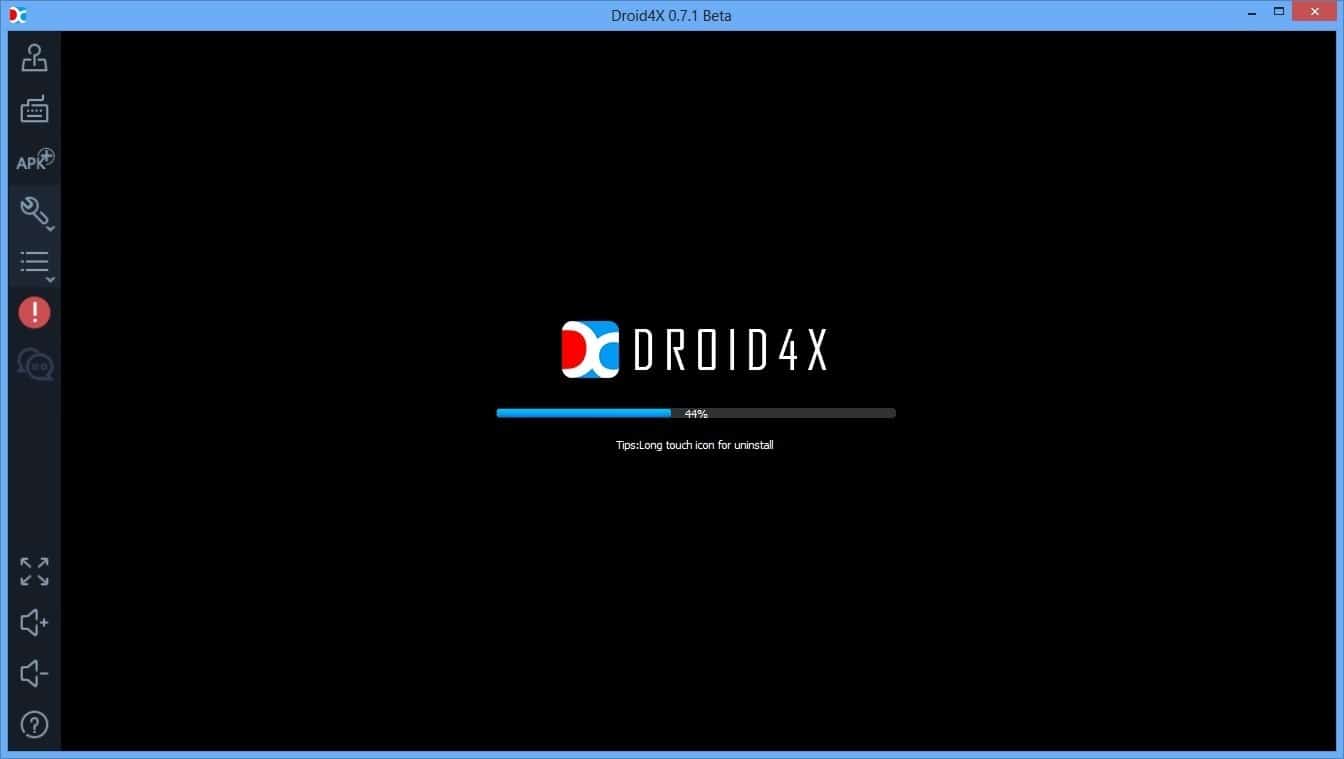 Droid4X is another Android emulator for Windows PC and Mac that allows developers to test their apps and play games on their computers. This one is good because it supports a large number of games from the Google Play Store. It is available to download for free.

One such emulator is Android Studio, which is a development IDE that has been authorized by Google and is recommended to users for app development. This is Android’s default development console, with extensive capabilities and a variety of tools to assist developers in creating apps and games. Through emulation, this built-in emulator can run a full-fledged Android operating system. It is available for free download. 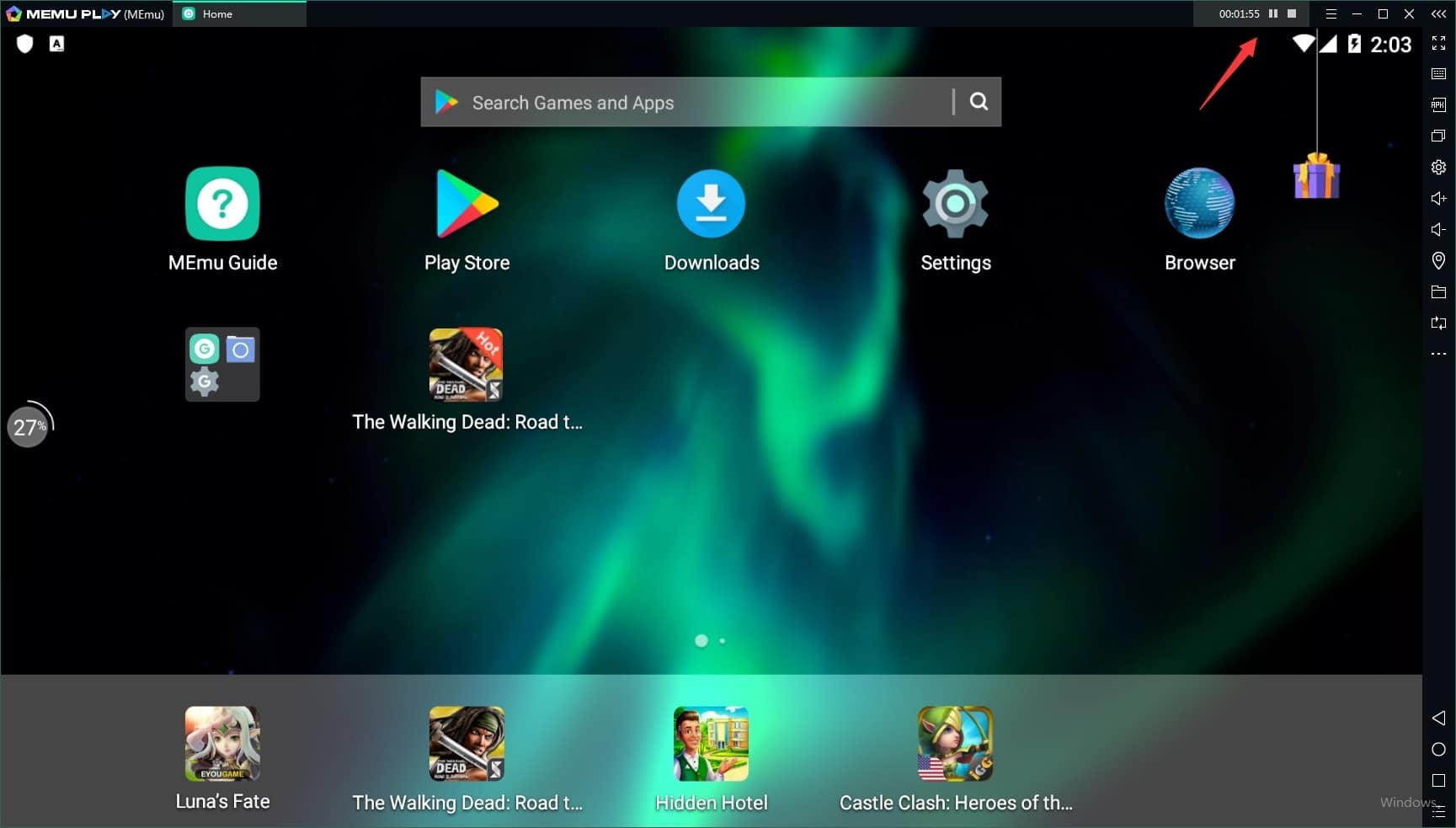 Memu is the only Android emulator that has both integrated and dedicated graphics and supports both Intel and AMD processors. It’s simple to set up and use, and it’s really relaxing. It also allows you to run several instances of the same or distinct apps. This capability is useful for developers who want to test the same app on several operating systems. 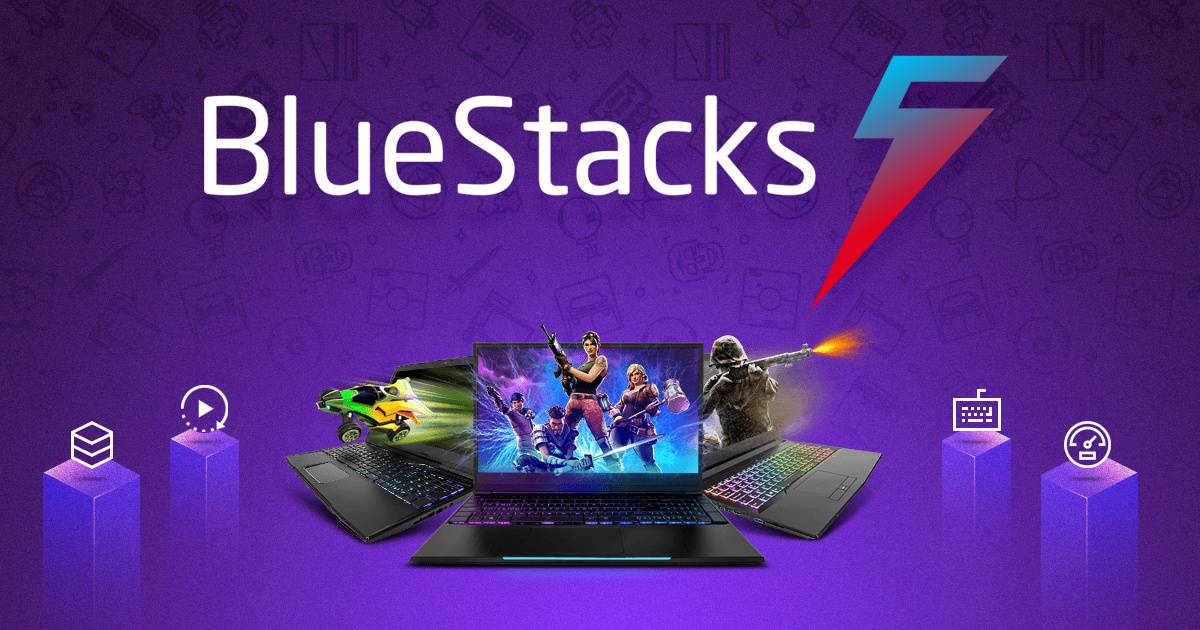 One of the most popular Android best Android emulators for PC and Mac is Bluestacks. It provides clients with simple access at all levels. Custom key mapping is available for keyboard layouts. It has a basic and clean interface that makes it very easy to use, and it comes in both free and premium editions. It also supports all major OEMs like Samsung, OnePlus, Mi Phones, and Redmi Phones. 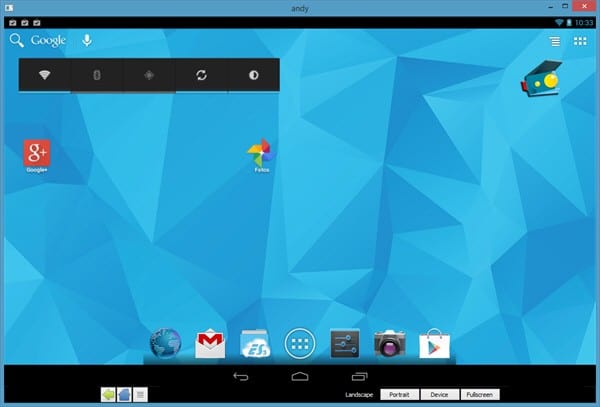 Andy is a useful PC emulator that works well as an alternative to Bluestacks. It has the capability of running the entire Android app store. It also gives you root access if you want to test the apps. It also works on Macs, providing the best possible user experience. Andy is simple to use and provides a bug-free Windows simulator. 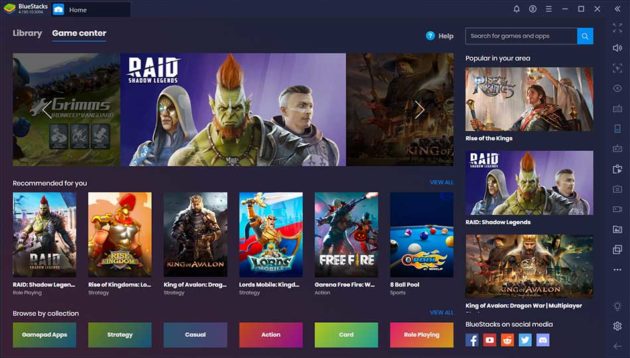 ArChone, Google’s official App Runtime included in the Chrome package, is one such best Android emulators for PC and Mac. You may use this emulator to run any Android app as a ChromeOS app. However, the emulator’s installation is a little difficult. To use it, you must first install it on Chrome, and then download the APK files once the installation is complete. Finally, you may put it to use. 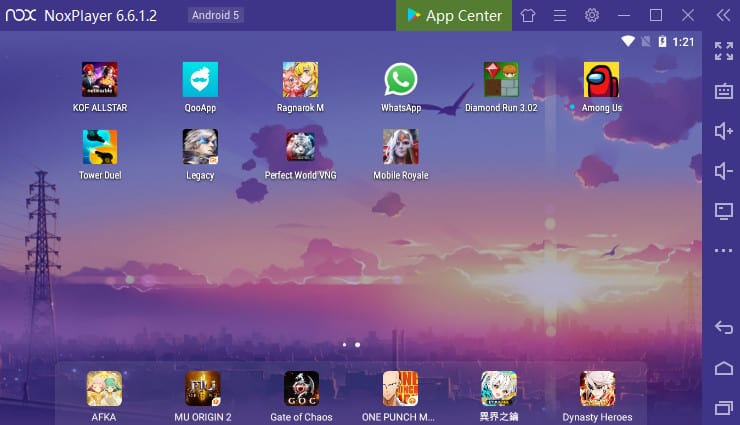 The Nox Player is an Android emulator designed specifically for gamers. It is available for free download. While playing, the emulator will give you the proper level of control. It provides additional features and controls for consumers for a more enjoyable gaming experience. You may use a full-sized game controller with this emulator. 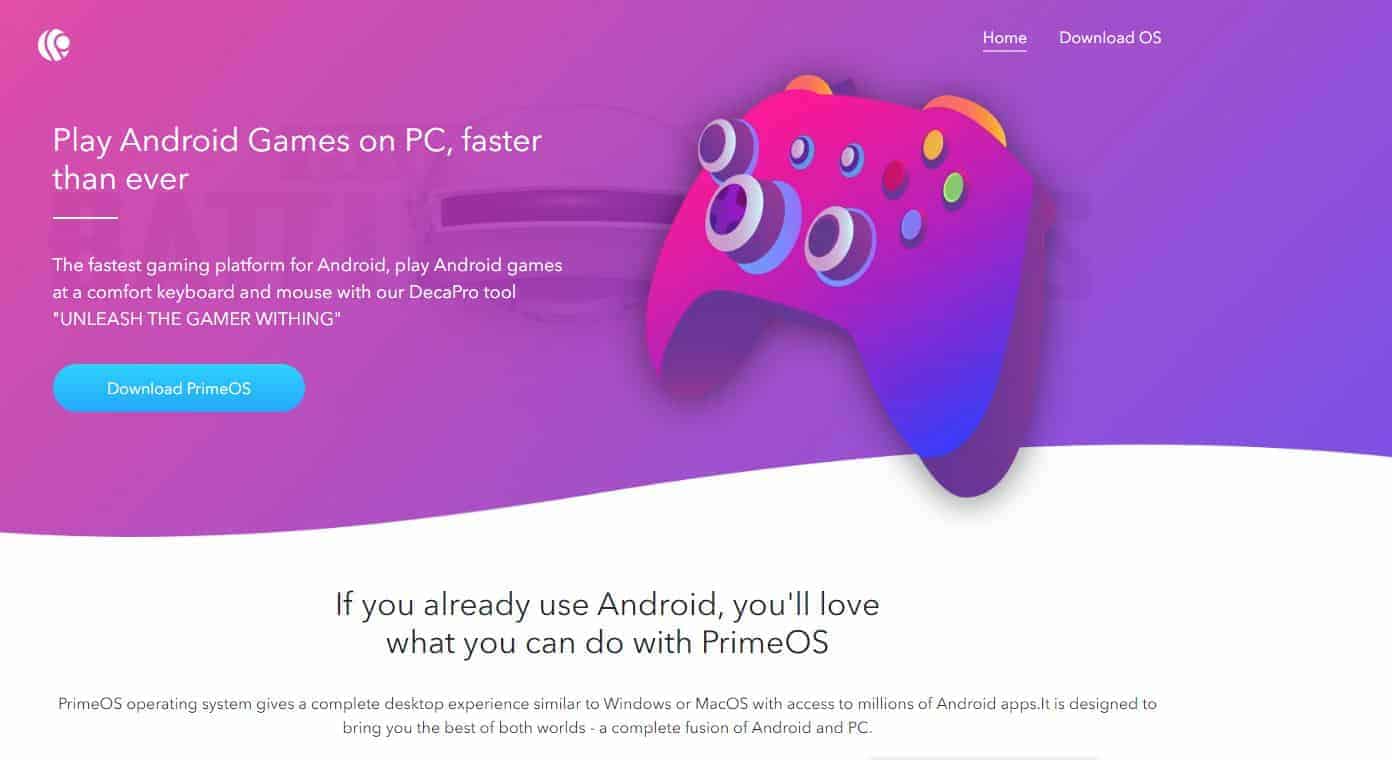 PrimeOS is a unique Android emulator that provides a desktop experience similar to that of the Mac OS or PC. It installs as a partition on your computer and offers you access to a variety of Android apps. It will improve the performance of your Android device when it is operating natively. This is a gamer’s emulator, so it’s best for productivity. 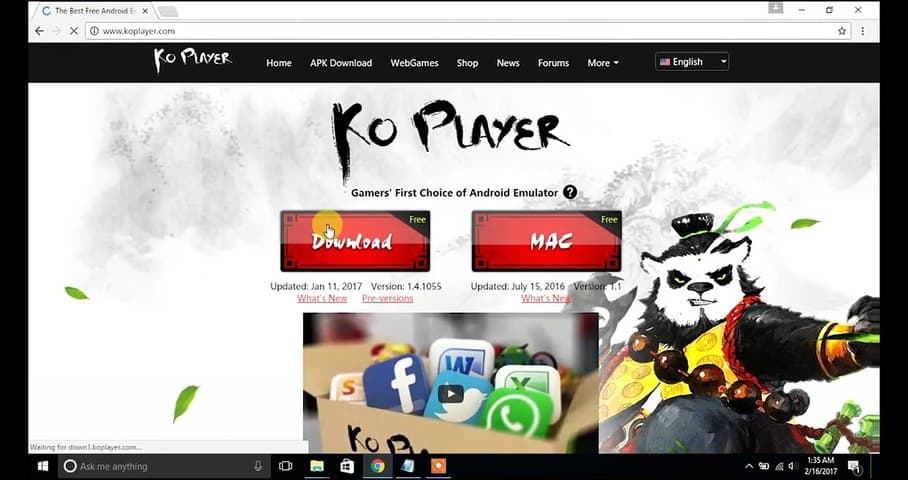 The Ko player is an Android emulator that allows you to play Android games on your Windows PC or Mac. This is a gamer-centric emulator that provides players with a lag-free gaming experience. It isn’t just for games, though; it may also be used for remapping. 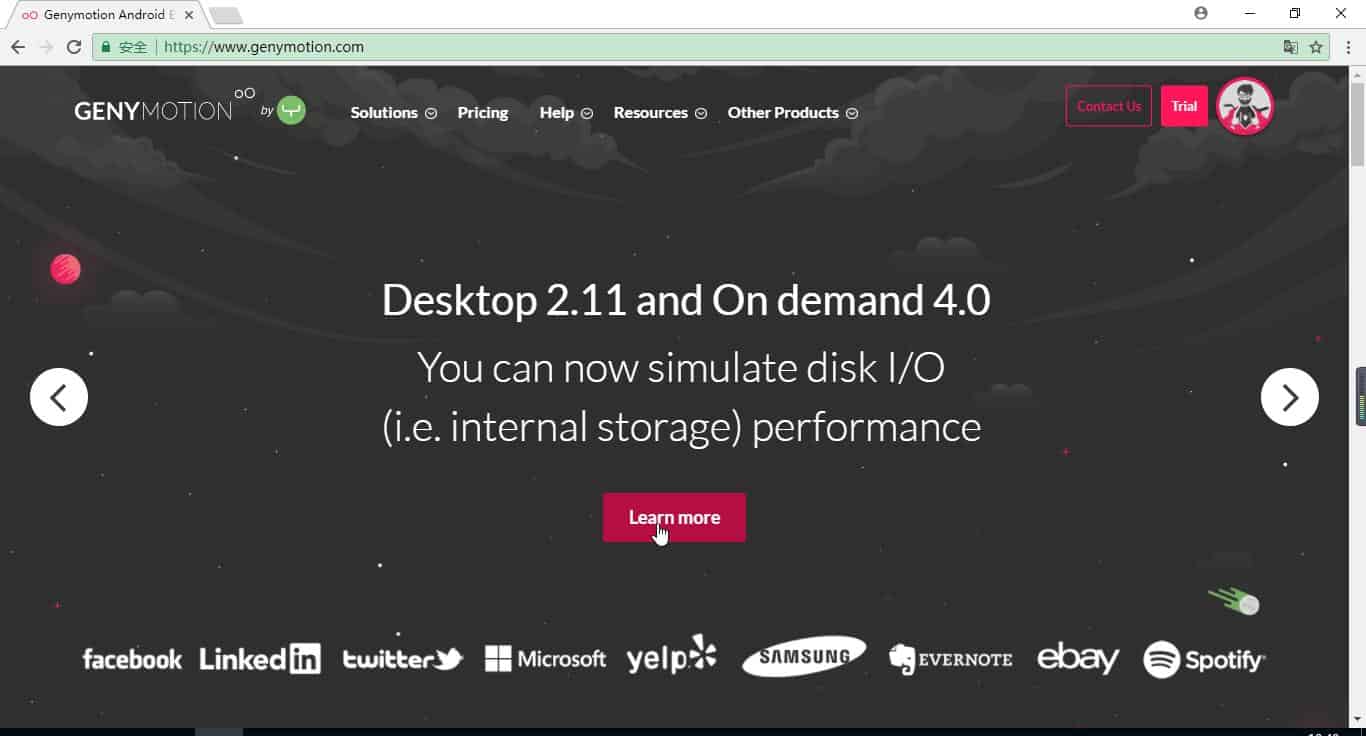 Genymotion is an Android emulator with a variety of features for testing and sharing live demos. This could be a great way to test your built apps on multiple Android versions. You can even keep track of how well each device is performing. In a secure virtual environment, developers can customize the emulator for over 3000 Android devices and different versions of Android, such as 4.2 or 6.0. It can be downloaded for free.

These are some of the best Android emulators for PC and Mac that are currently available. The majority of them are simple to set up, install, and operate, and are ideal for both gaming and development. So now it’s up to you to decide which one best meets your requirements.